Huawei P11 will probably be announced at MWC 2018, exec says

This year Huawei chose to make its flagship smartphone official at Mobile World Congress, which was a departure from what the company's done in the past few years when it favored standalone events in April. And it turns out that the 2017 P-series launch in February was no one-off accident. In fact, the company plans on doing the exact same thing for the P10's successor next year.

So expect the Huawei P11 to "probably" become official at Mobile World Congress 2018. Or rather, if it once again goes the pre-MWC route, on the Sunday before MWC 2018 starts. The information comes from Bruce Lee, Huawei's Vice President of Handsets Product Line, so it's worth remembering. 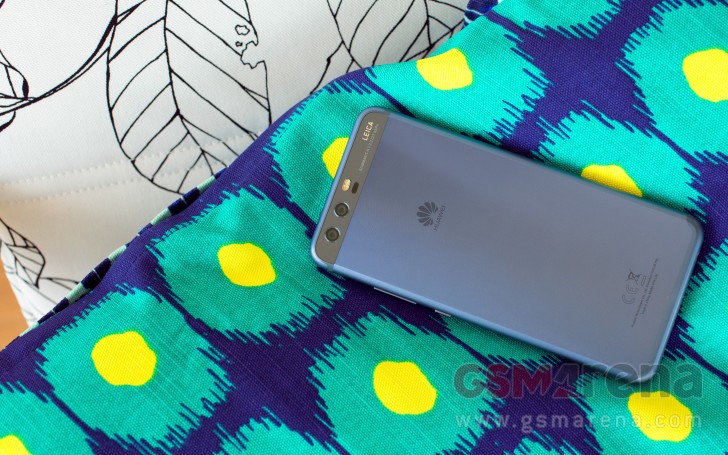 He says that the decision to use MWC as the avenue for the P10's and its successor's unveiling has to do with being able to have the new devices in stores in Europe before Easter. While the date for Easter varies by year, it's generally not later than April, so it makes sense that if Huawei continued to announce its P-series phones in that month it would be difficult to start sales before the holiday.

It probably didn't hurt that the P10 was one of the stars of MWC this year, which is understandable since it was one of only a handful of high-end smartphones unveiled in Barcelona. And with many more attendees at MWC than Huawei can expect to gather at a standalone event, many more eyes have been on the P10 and P10 Plus, creating more coverage than we would have seen for a P10-only press conference.

Hopefully it will be water & dust resistant.

I expect this new Huawei flagship equipped with Android 8.0, for it will be coming soon, and the P11 will be launched at the early of next year. I believe Huawei will adopt the latest Android OS for its flagship phone. Moreover, news on androidmall.c...

Hopefully it'll be worth switching from my P9 by then.