The lite series used to be the new minis, but then people voted against the compact phones sharing nothing with the headliner but the name. So, today the latest Huawei P20 Lite isn't just a fancy name bearer - it has what it takes to be worthy of the P20 branding - the notched screen, the glass design with gradient paint, a dual-camera on the back, Face Unlock as well.

The so-called bezel-less notched screens have just made it to the mid-range, but they are becoming the next big thing there. And while we don't exactly fancy those, they surely look modern. Whether the aesthetics of the notch appeal to you will be up to personal preference.

The P20 Lite also packs a dual-camera and there is a high-res selfie snapper at the front, capable of defocusing backgrounds, too. 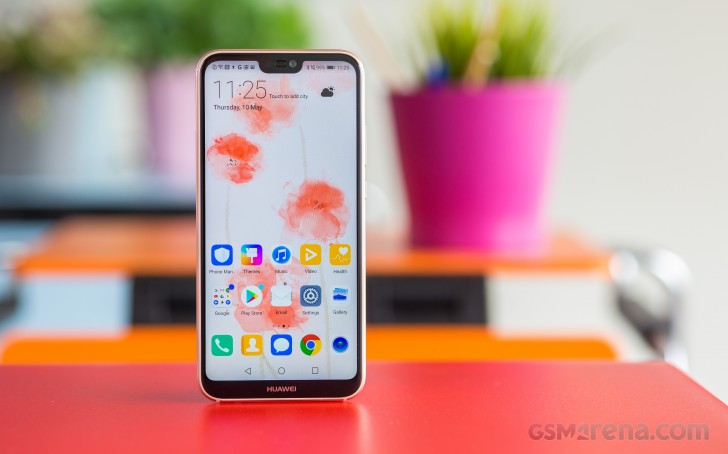 One thing that hasn't changed for a while in the Lite series is the Kirin chip. It's two-years-old already and it might become outdated sooner rather than later. We'll keep a closer eye on that in the performance section.

You might think the hype is equally shared between the P20 phones, but Huawei is actually widely advertising the Lite and Pro models, while often leaving the P20 out of the spotlight. And there is a reason for that - the Pro has the Leica Triple Camera, while the Lite has many trendy features on the cheap. Then there is the P20 that is, well, just ordinary.

Today we welcome the Huawei P20 Lite and we'll see how it stacks against the already overcrowded mid-range segment.

Huawei has treated the P20 Lite quite well - the phone comes bundled with an 18W fast charger, a USB Type-C cable, and a headset. 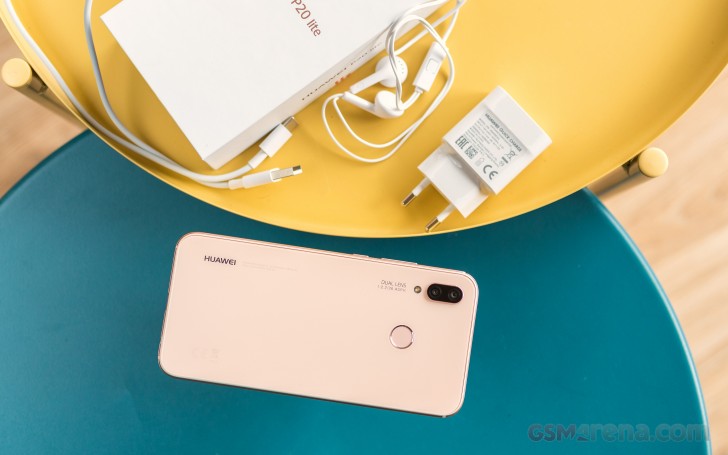 A case isn't included as it was with many other Huawei and Honor phones, but we appreciate the provided fast charger even though we had mixed experience with it. But more on that in the battery section.

Now let's see what the phone looks like on the outside.

How can I fix the network problem on my Huawei P20 Lite, my device lost network and all network bars are dropped?

My Huawei P20 lite had its network bars dropped. I can not make voice calls or SMS... What could be the problem?