Huawei P20 Lite arrives at TENAA: dual camera on the back, notch on the front

Vodafone Spain already spilled the beans on the Huawei P20 Lite, now it’s TENAA’s turn. Note that while they appear similar, this Huawei P20 is a different model. 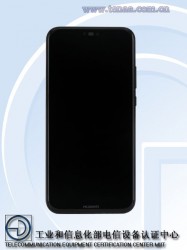 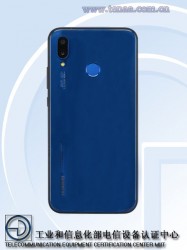 Unfortunately, the photo of the front is too dark to see if there’s a notch, though it certainly looks like one is present. This unconfirmed photo shows a piece missing from the screen. 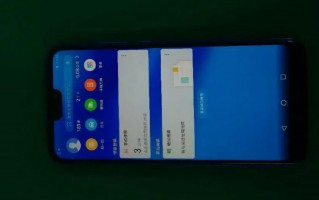 The single selfie camera (24MP) will be on that notch. Around the back, there’s a dual camera (16MP + 2MP) with an LED flash sitting beside it. The camera tops out at 1080p video (TENAA hasn’t been all that reliable on this front, but the presumed Kirin 659 can’t go higher). The P20 Pro will have a similar setup but with an extra camera.

It’s interesting that TENAA has photographed two color options – one has a blue back and blue sides, the other is a dual tone paintjob. Look at the side photos, the main body of the phone is black and some elements (buttons, camera) are painted in blue. We dig it. 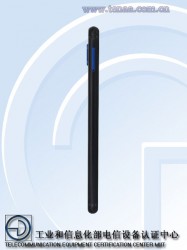 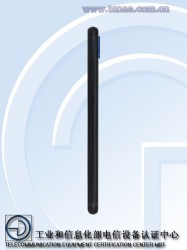 Anyway, the P20 Lite will launch on Android 8.0 Oreo (with EMUI 8.0) and sport an octa-core processor – pointing to the Kirin 659 chipset. It will have 4GB of RAM and 64GB storage (plus a microSD card), though there may be some variety.

The battery is slightly smaller than Vodafone reported – 2,900mAh (potentially, one is typical the other minimum capacity). The phone measures 148.6 x 71.2 x 7.4mm and weighs 145g. Mark March 27 on your calendar, Huawei has planned a big event to unveil the P20 series.

As well as you should. Notch needs to go away forever.