Earlier today Huawei launched the P20 Lite as the Nova 3e in China and now, it's making the P20 Lite official in Europe too.

And it's only the second time the heavily-teased and leaked P20 Lite goes on sale in 6 days - you might recall it went on sale in Poland last week. 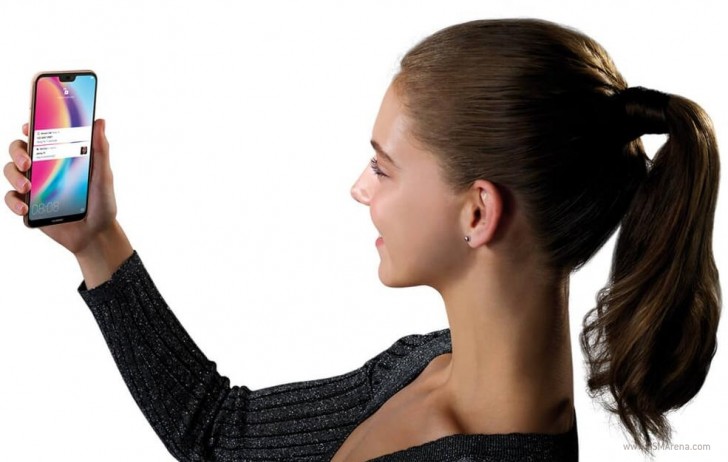 There's an in-house Kirin 659 chip with 4GB of RAM and there are 64GB of built-in memory that are expandable through the microSD slot. 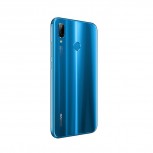 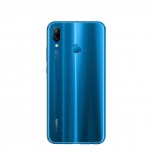 The Huawei P20 Lite packs a dual camera, consisting of a 2MP depth-sensing unit and a 16MP main snapper. The setup is made with portrait mode shots in mind.

To complete the tally of specs the Huawei P20 Lite has a 3,000mAh battery, fingerprint scanner on the back and runs Android 8.0 Oreo skinned with Huawei's in-house EMUI 8.0.

The Huawei P20 Lite starts at €369 and will gradually become available in retail stores across Europe by the end of the month.

whether it will launch in Malaysia or not , someone else know please share information thanks for someone share it in advance .

All the LCD displays have a little bit of electronics on one side of the display and the flexible connector jut out of it and all the thing is wide also, so there's why you have a bottom bezel. OLED is flexible so you can hide it like in the iphone X...

I have seen photos of the phone and its notch countless times before, so yeah that was the only thing worth mentioning. Beside that I am waiting for the standard P20 version so for this one I am Dua Lipa