The Huawei P20 Lite was supposed to go official on March 27 along with its P20 and P20 Pro siblings but either there was a last minute change of plans or somewhat jumped the gun. The phone is now up for pre-order in Poland with shipments poised to begin on March 26.

That's close to a week after it's China-bound Nova 3e counterpart becomes official. 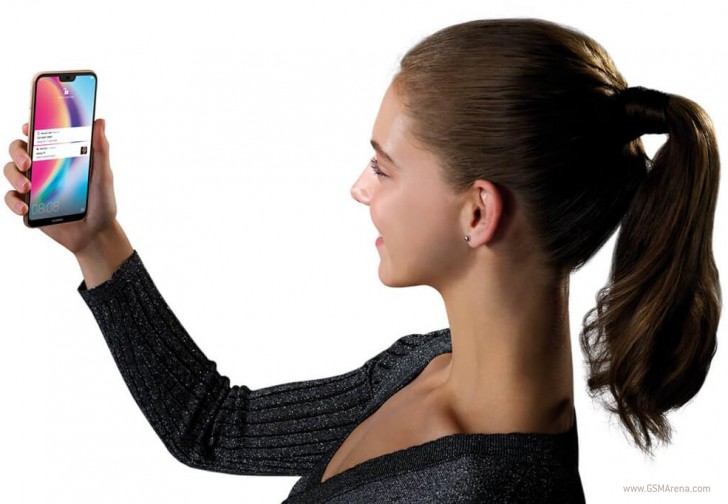 The specs hardly come as surprise after all the leaks we've had over the past weeks. Huawei P20 Lite is built around a 5.84-inch 2280x1080px IPS LCD, and packs a Kirin 659 chip. It runs Android 8.0 Oreo under EMUI 8.0 and has a dual camera at the back with a 16MP main sensor and a 2MP depth-sensing module for portraits. A 16MP camera on the front is in charge of selfies.

I wait for this phone