Huawei definitely talked a big talk when it comes to camera prowess and the P20 Pro. The new Leica-branded Triple Camera setup is supposed to be nothing short of perfection. Or, failing that, at least at the cutting edge of mobile photography. 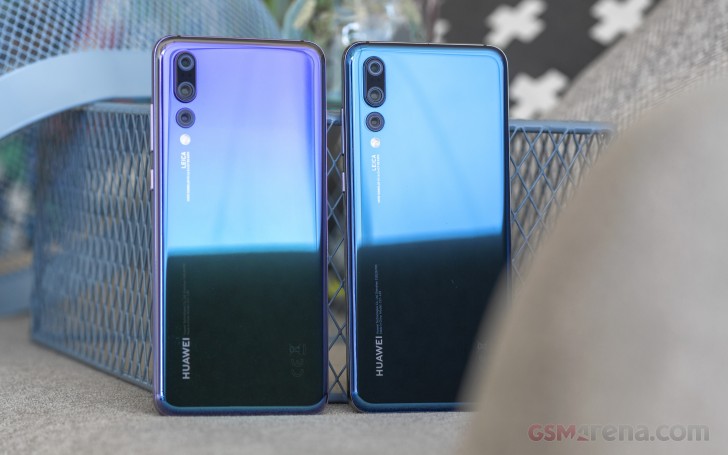 On paper, the hardware sounds mightily impressive. The separated snapper is the 20MP f/1.6 monochrome camera that we know from the P10 and that's also present on the regular P20. Then a larger hump follows with a brand-new 40MP 1/1.7" RGB OIS sensor behind f/1.8 lens. Next to it is an 8MP cam with f/2.4 3x telephoto lens.

This should bring versatility unmatched in the smartphone crowd. You get a high-resolution 40MP main camera, which hasn't really been a thing in mobile phones for some time now. Supporting it with a zoom lens that stretches further than any competitors and the already tried and tested 20MP, f/1.6 monochrome shooter for boosting low-light performance it really got our shutter fingers eager for action.

Other notable capabilities of this new setup include the jaw-dropping maximum ISO of 102,400. Instant autofocus on anything that's as close as 3 meters, 4 different focusing technologies - laser AF, depth detection, contrast-detect AF and phase detect AF and a screen off-to-shoot time of 0.3s. There is also the promise for hand-held long-exposure shots that promises to be a real game changer. 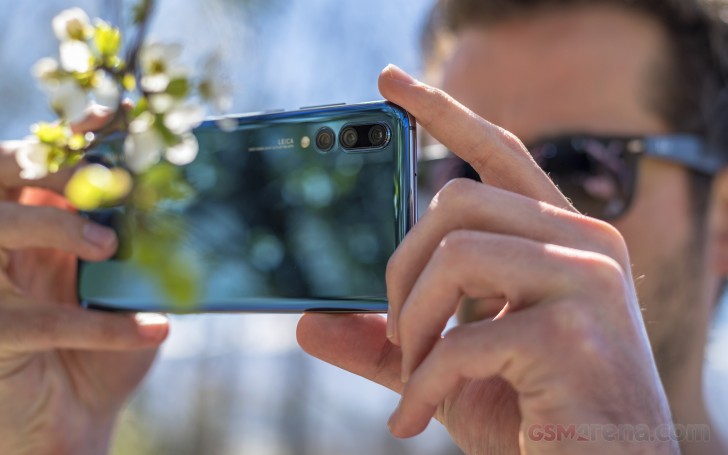 We already got an early taste of the P20 Pro camera at the launch event- you can read more about in our hands-on. However, now that the smoke has cleared a bit we though you would appreciate a bunch of shots we captured with the Pro, during our time in Paris. We'll try to show the different modes and camera features of the P20 Pro in real environment to help decide if the camera can cash the checks written by the PR talk.

yeah i understand what you're saying and its the reason why i wouldn't buy any phone from there. With that said huawei was picked as an obvious choice because its the biggest partly for the reason you mentioned but also because it would be the number...

Well mate,it`s all well,but I was reffering to a"Communication act",maybe you`ve read about it,I guess you have...all chinese smartphone makers have ties with communist `party,surely,but why they chose Huawei as the enemy that`s a mistery...or isn`t?...

Actually my daily driver is Lumia 950 XL, so i think i have pretty good idea abput nowadays lenses/processing. Although, mentioned camera is still from Nokia school, no exessive oversharpening.