Press renders of the Huawei P30 and P30 Pro have already leaked online revealing their design. But now we are looking at the official cases of these smartphones that have been listed on a UK retailer's website confirming some of the phones' design aspects. 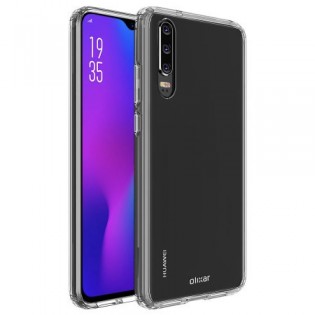 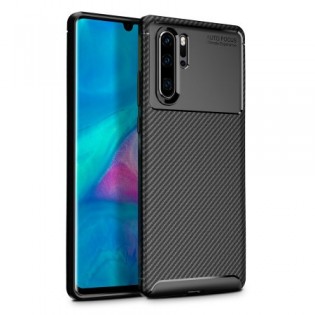 Previously leaked renders revealed that the P30 will come with a 3.5 mm headphone jack located at the bottom while the Pro variant will have an infrared port instead. This is confirmed by the cases we are looking at today. 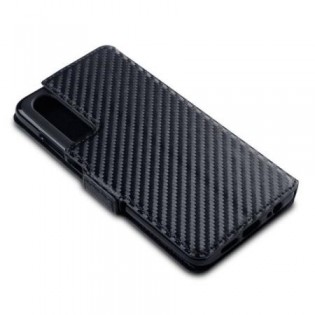 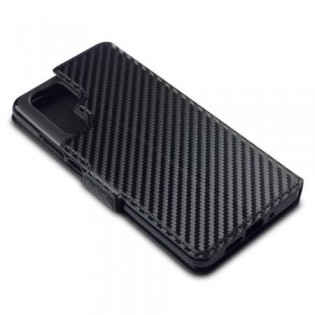 These cases further confirm the placement of volume rocker and power button on the right side of the P30 duo, but apart from that, they don't reveal anything new.

Huawei will announce the P30 and P30 Pro next week on March 26 at an event in Paris. Detailed specs of the duo leaked last week which you can check out below.

..nope, it's that you didn't get my point... it's just an opinion, and it doesn't mean that I'm interested in buying Huawei if i can offord for it.. I'm an Xperian as you can tell from my name! lol but i don't like biasing

But you´re stating it as a fact and not an opinion. A wrong one imho.