Yogiyoga, 30 Apr 2019Huawei P30 Pro price is too high& not compatible. I guess The price is right and compatible I guess.

joy, 29 Apr 2019Huawei P30 Pro . 4G only. Not 5G.Huawei will release a 5g phone soon. But why do you care, 5g connection range is very short and it's availability is really limited at the moment. It'll be another 3 to 4 years before 5g actually becomes the standard network.

[deleted post]Well my opinion is it is worth the price.

Huawei P30 Pro price is too high& not compatible. I guess

HNP30, 29 Apr 2019With all due respect but most if not all cameraphones produce saturated photos because the ass... moreIt's not the saturation that bothers me - Samsung's cameras give saturated colours too. The thing I dislike is the consistency between the three lenses. A friend of mine has the S10, and despite being a very nice phone I did not like the cut out in the display. Photos on the S10 are not as sharp, and the zoom/low light performance are not comparable. But the S10 nails consistency between the three lenses. Colours look the same regardless of which of the three lenses you used to take the photo, but on my P30 pro, they look worlds apart. If that was fixed, the camera would be pretty much un-matched.

I have this phone. All I can say is good enough for me. In camera, I'm disappointed at first use but I'll go for manual or pro mode, well done, I'm happy now. In every aspect of this phone, for me is excellent like music, video, zooming(wow), memory, battery-i can share my battery with other wireless charging support phone. No lag, no hang that's the most important for me. Display is awesome like Sony.

Anonymous, 26 Apr 2019I opted for the P30 Pro rather than the smaller handset (I came from Samsung, and had an S8). ... moreWith all due respect but most if not all cameraphones produce saturated photos because the assumption is for them to become IG and FB-ready without any post-processing. If you want natural-looking shots better use a compact PnS or mirrorless camera. Perhaps you were expecting too much from a cameraphone without realizing that a cameraphone is still a phone with a camera and not a camera with a phone. No matter how manufacturers market their phones they will almost always produce unnatural colors because they are supposed to be posted online for that WoW factor. Just being realistic here.

Given I had this phone for a few weeks now I can say this: not all is perfect. Camera does have hit and miss sometimes, as AI sometimes thinks I want to do something I don't, but overall majority of my photos come out decent and better than expected. That's better than on my other phones and even D-SLR. So camera wise, it's impressive despite sometimes being at odds with what I want to do with it. I don't think I've made any bad photo (at 2000+) so far. The phone is snappy, face recognition works most of the time, fingerprint sensor is good, though not as fast as dedicated one as it needs to light up a spot before reading it but still very acceptable. Screen has high enough resolution for me. I mean I don't have laser vision. I really don't see what's the point in all those gigantic resolution screens. Yes, it's nice to have 5K screen on iMac (despite being a little bit of overkill) but that's 27" screen. Phone is 6"... What's wrong with you people? If you're given Full HD, QHD and 4K screens 30 cm away from you and are asked which is which I bet you couldn't tell the difference. But you could tell on how quickly battery would go down when using higher resolution. Learned that on Oppo Find 7 and 7a QHD vs FHD. Other than that, screen is OLED and so far no burn-in. It's bright and colorful (like most OLED) and shows images way nicer than when viewed on LCD panel of a computer (even 5K). Listening to vibrating glass worried me at first but it's actually same as having a normal speaker. It's clear and loud, even through flip cover. Charging with included charger is very fast, and wirelessly somewhat slower, but still very acceptable. On Huawei 15W wireless charger the phone doesn't get very warm, which is strange; iPhone 8+ heated up a lot more on its charger. Battery lasts me 1 day of heavy use or 2-3 days of light use. I didn't try NFC nor did I use bluetooth yet. Wifi 5G speed is roughly the same as Xiaomi Mi6 and somewhat faster than iPhone. Didn't listen to music and didn't unpack that earpods lookalike USB-C headphones that are included, nor did I stream music out, so can't talk about that. I can however say that I had one incident of phone heating up quite a bit, which was taking 100 burst shots (by holding the button it took 100 in about 5-10 seconds). I was waiting for something to happen but didn't know when it would. I did that several times in succession and noticed it was hot around camera area. I think CPU heated up. Other than that, no. Now last bit on camera - many of these "nice sharp photos" are not quick snaps. Some are, and honestly I didn't see much (or any) difference between snapping and clicking elsewhere and waiting until "sharpening" completed, but obviously some modes require that you keep pointing at the object for a while to sharpen up, like night mode. And that zoom only works in 10 MP mode and not in 40 MP mode. Seems when you are zooming say the moon at 50x, it's hunting around the full image (while you can only see center of it) for the object so it gets sharpened even when you actually already lost it from the screen. It's actually really weird feeling using huge zoom as it tries to compensate for you as your hands move.

Overall - Huawei is not the only company with this kind of camera, Asus attempted it before and failed, Oppo is coming out with Reno that does more or less the same at half the price, others will follow. But I must say that it is a joy to use, most photos turn out better than expected, AI works well for most uses, it's very solidly built, screen is good enough, battery life also, and so far 4 people who played with mine went to buy their own within the same day. I'm happy with it. Others have some catching up to do, but I'm sure it won't be long before they do and Huawei is no longer able to charge premium for it.

Anonymous, 28 Apr 2019And google and apple knows where I live, work, and what type of stores I like. What's your poi... moreIts only guilty people and terrorists are concerned about being tracked. So stop moaning

Phone Reviewer, 28 Apr 2019Huawei should manufacture their own screens or find a better supplier. Phones are great but pp... moreNothing wrong with the supplier, which is apparently LG. Huawei chose to go with a cheaper 1080p screen instead of the more expensive 1440p.

It's funny how everyone is so much excited about the camera features of the P30 Pro but at the same time they don't notice awkward color rendering, randomly overexaggerated post-processing, huge amount of artifacts in low light and inconsistent image quality in sub-ideal conditions. Would be great if phone reviewers posted all of their photos, not just the best-looking keepers.

Huawei should manufacture their own screens or find a better supplier. Phones are great but ppi density can be better.

pane, 28 Apr 2019 ''Google'' is the king of spyware then all those who want their program to install in their ... moreWhere's the proof then? Google and Huawei might know your location and stuff but it depends on how they use it. Who knows, maybe it's Apple who is misusing your data. Knowing them they only care about money and would likely go to the extent of selling user data for money.

''Google'' is the king of spyware then all those who want their program to install in their software. google even knows when you move a 1meter in your room, you can also turn off your device but they still know your location, but everyone wants an Android smartphone in their pocket.

Anonymous, 26 Apr 2019Love Huawei phones, but just don't know why that all pictures taken by Huawei camera, their co... moreYou can have a test on demo phones everywhere in smart phone shops and see for yourself if it is fake or real.

borisov fikii, 27 Apr 2019huawei is king of spywareAnd google and apple knows where I live, work, and what type of stores I like. What's your point? If you don't' like spyware, don't use a smart phone.

Kkgorny, 26 Apr 2019Hi. Can you help. If I buy one of these phones in China can i use it on the o2 network in the ukYou would have no issues with network but you might have issues installing google apps including google play services and the play store - these are blocked on the chinese version.

Camera VS: Huawei P30 Pro against the world 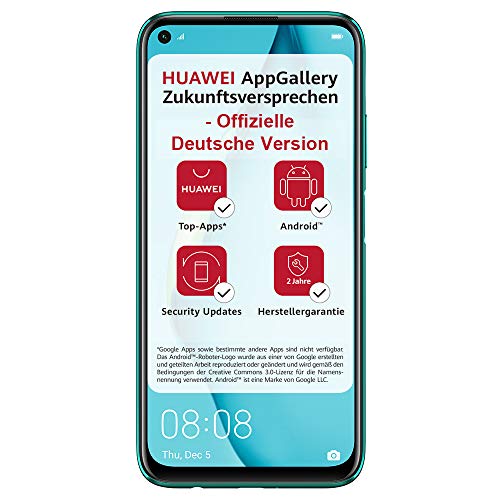 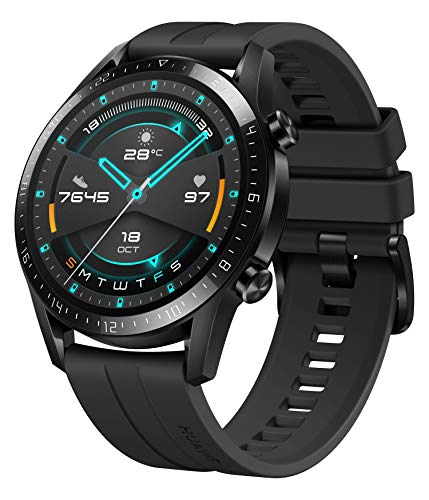