Huawei P30 with 12GB of RAM pops up on TENAA

The Huawei P30 isn't something new - it has been around for a few months now, but it might be getting a beefed-up variant shortly.

A new TENAA listing shows a handset is almost identical to the P30 that launched back in April but instead of 6GB or 8GB of RAM, it has 12GB of memory. Storage options and the rest of the hardware remain the same. 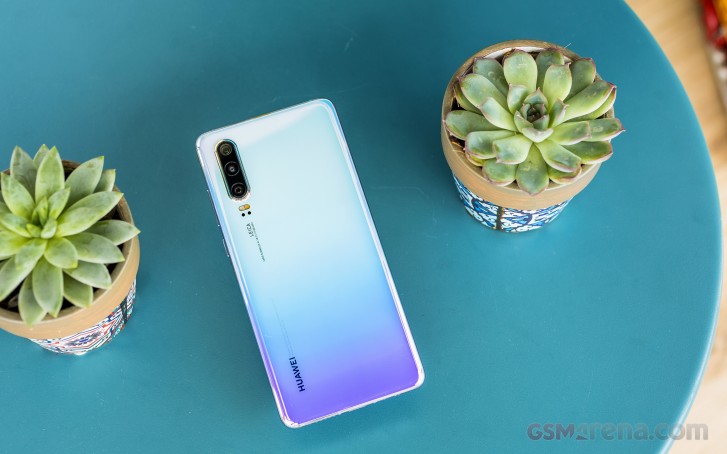 Additionally, the new variant receives a different model name - ELE-AL00m as opposed to the ELE-TL00 and ELE-AL00 in China. Speaking of, we don't know whether the beefed-up version of the P30 will make it outside of China because for now, information is scarce.

its gonna die soon so no big deal lol. Huawei trying to stay relevant in top dog fight but too little too late for the copycats.

I have loaded Gapps on several unlicensed Chinese devices. It never stopped them from working before.

I actually chuckled reading this comment of yours, it really was a good joke.