Huawei is all set to introduce its latest flagship smartphones to the world on March 26, and as we're getting closer to that date more and more leaks are starting to pop up. Yesterday we saw the P40 and P40 Pro in full frontal shots, and today famed leakster Evan Blass (a.k.a. @evleaks) is back with press renders that show two colorways for these phones, and their rears too.

We've got the black and silver versions here to gawk at, and once again the P40 Pro stands out with its excessively curvy display (looks like even the top and bottom edges are curved). It also has an extra camera on the back compared to the non-Pro model. 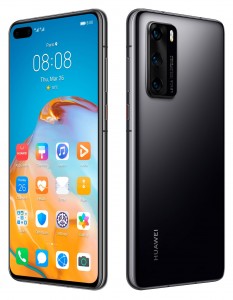 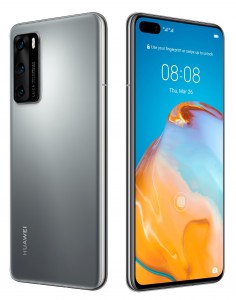 Huawei P40 in black and silver

A different leak purportedly originating from Korea talks to us about the insane camera setup on the P40 Premium. This will be the third member of the flagship family (the P40 lite is already official but plays in the mid-range field). It's still unclear whether it will be called P40 Premium or P40 Pro Premium or P40 Pro Premium Edition, but let's hope it's going to be the shortest version. 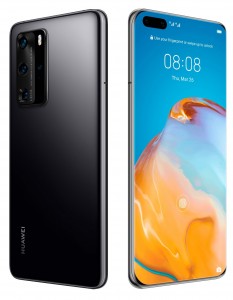 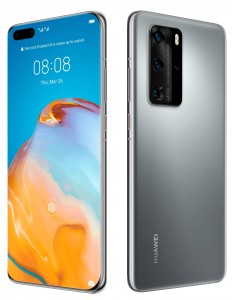 The P40 Premium will have not one but two telephoto cameras, it seems. A periscope module with f/4.0 aperture and 240mm equivalent lens will provide 10x optical zoom (at an unknown resolution), while an 8 MP f/2.0 80mm equivalent will have 3x optical zoom, out of a 1/4" sensor. Both of these will come with PDAF and OIS.

Well raw mode video capture is even available on budget phones like the latest Redmi note. Heck the LG V60 provides manual mode for 8k video too. S20 gives pro mode in videos out of the box too. A few others provide manual mode for videos too (if...

BTW, a 12 year old dSLR was good enough to film multiple movies and TV series. Have you ever seen a iPhone or S10 video in a movie? Oh wait, they don't support raw video files and hence can't be used in serious video processing as the image quality d...