In a few weeks Huawei is expected to unveil the P40 family, and while the spotlight is usually on the namesake as well as the Pro model, let's not forget that there's always a Lite phone tagging along for the ride (and added brand cachet).

Things will be no different in 2020, according to a new rumor, so expect to see a P40 Lite getting announced too. Here's the kicker, though - this may look familiar, and sound so too going by the specs. 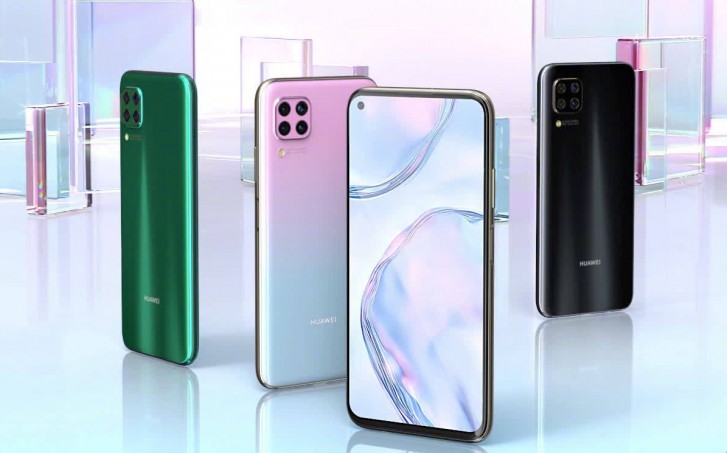 That's because it looks like Huawei will simply opt to rebrand the recently launched nova 6 SE and sell that as the P40 Lite in those markets where the P series traditionally gets a Lite model. This isn't surprising at all given the company's usual penchant for selling the same phone under multiple names worldwide.

This would allow Huawei to put GMS on the Huawei P40 Lite, as that Nova 6 SE has certification for acceptance. It's simply a rename, which is perfectly legal, given regional variations quite regularly have different names.

b'coz it's made in China

Can you tell me one company thay doesn't spy on you?