Huawei's P40 and P40 Pro have been globally available since April, and the ultra premium P40 Pro+ is finally about to join them.

Huawei have announced on its official Weibo channel that the P40 Pro+ will go on pre-order on June 1 and consequently go on sale in China on June 6. 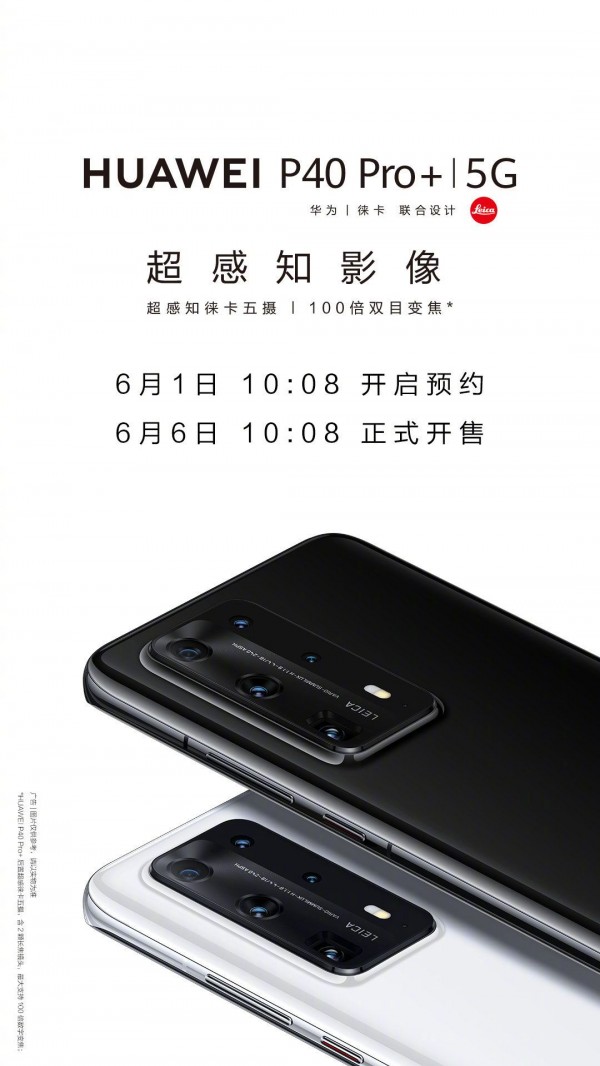 In related news Huawei has also shared that the MatePad Pro 5G tablet will go on sale in China on May 27 - that's tomorrow. 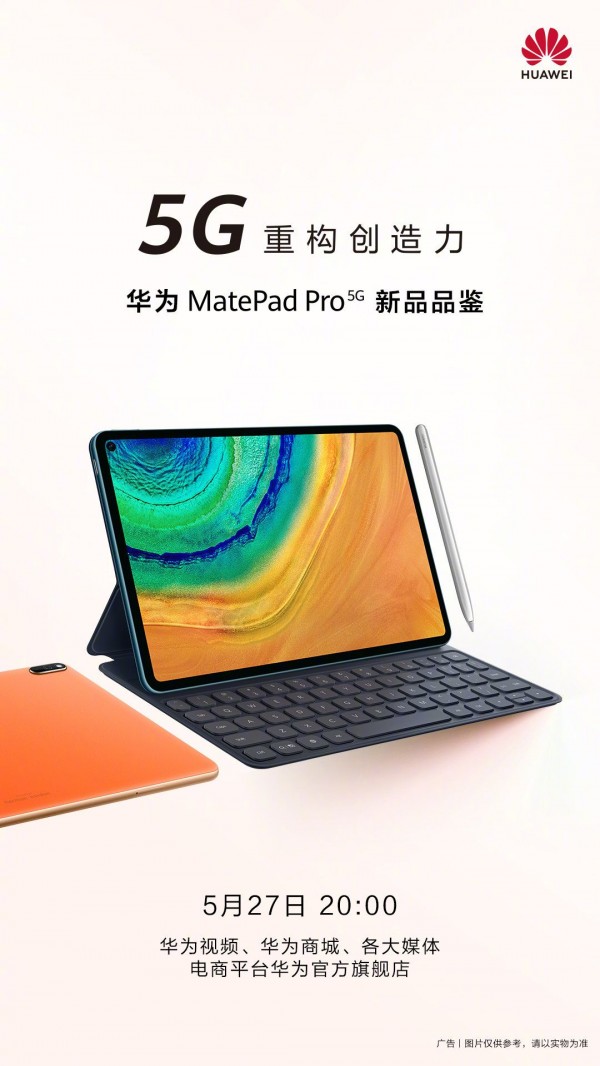 My find X2 pro does 99, 100 or above % as p40pro photos. And has A LOT other pros over it. Sorry Huawei. Show me mate40rpo and I might change to Huawei again

Amazing! All sensors. Btw coming from best in business. I had mate20pro then p30pro. P40Pro and mate30prp are massive disappointments so I changed brand for now. After I bought the Oppo I did quick camera samples (all same) with mate30prp and p40rp...

He confirmed that the vendetta the White House has against Huawei is something he agrees with. Just because he spends most of his time harassing random people on the internet instead of talking about the legislation his office does, it does not mean ...