Recently something that looks like an official render of the Huawei P40 started going around the web accompanied by some display specs as well. The original tweet from a few days ago reads 6.57-inch FHD+ AMOLED panel supporting HDR and covering 100% of the DCI-P3 color space - something you'd expect from a flagship phone. Although, something tells us this is all about the Pro version. Oh, and it will have two punch-holes to house the front-facing cameras on the front. 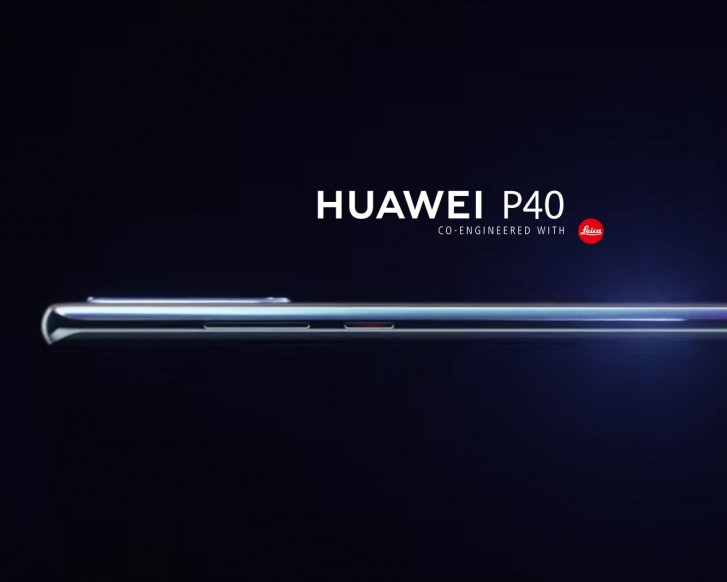 As far as the leaked official render is concerned, it doesn't reveal much except that it's co-engineered with Leica, which isn't to anyone's surprise and also comes with a curved back and front panel. However, judging by the image, the curvature isn't as extreme as on the Mate 30 Pro, meaning no waterfall screen. Other than that, the camera bump seems a bit thick.

Of course, all of this comes a bit too early as the P40-series are expected to land sometime in March, as they usually do, so all of this might be inaccurate. Stay vigilant.

A lot of people have the misconception that it's impossible to get Google services on the Mate 30 and later phones. This is wrong. You can easily just get a GMS installer to install it for you. Here in China we've never gotten google play services on...

Iphone is made for Ios. Who cares about specs if even a well kept iphone 2G might be able to decently run ios 13. Sincerely,everything on the app store is optimised to the max for iphone.