Huawei's charge towards becoming a global brand continues with the Huawei P9 and P9 Plus. Both are sleek metal phones with a powerful chipset and a unique dual-camera setup, the duo is all set to tackle the global flagships.

The Huawei Mate 8 is taking on the large phablets with its 6" screen, so it falls to the P9 to battle the 5-inchers - Galaxy S7, LG G5, HTC 10, you name it. Let's play a quick game of "2016 flagship bingo" and see if the Huawei checks all the right boxes.

Huawei P9 at a glance:

The only thing that's "off" is the screen resolution - 1080p instead of QHD. Huawei's CEO has long held that QHD is a waste of battery life and he stands by this claim over a year later.

It's definitely not due to a lack of processing power - Huawei has been building up its chipset brand and the latest HiSilicon Kirin 955 is a proper beast. It combines four Cortex-A72 cores at 2.5GHz (plus four "little" A53 cores) with a Mali-T880 GPU, basically what the Exynos 8890 would have been if Samsung didn't switch to custom "big" cores. 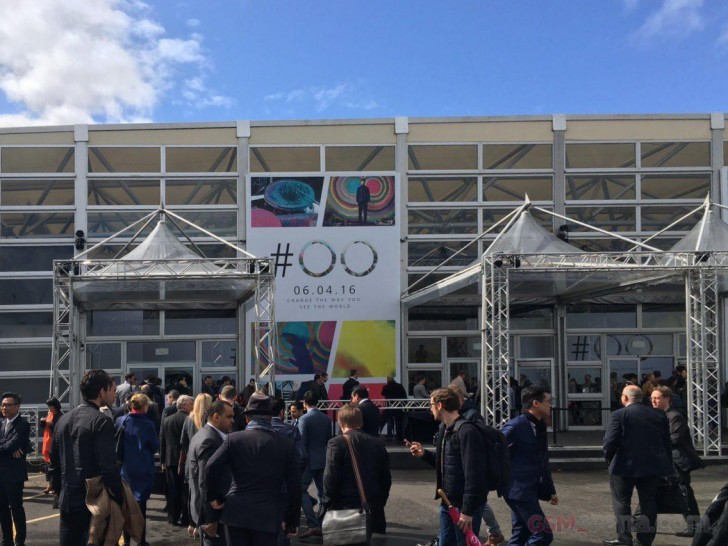 Design-wise, the LG G5 is in for some company as the Huawei P9 also sports a dual-camera setup and fingerprint reader on the back of its metal unibody.

The camera was co-designed with Leica, the iconic camera maker, and has a unique setup - two 12MP sensors, one of which shoots in color, the other in Black & White. We'll get into the how and why later.

The Huawei P9 Plus offers a larger screen for those who have left 5" screens in their rear view mirror. The Plus version brings a 5.5" screen, but switches to AMOLED tech and keeps the 1080p resolution again. It also features the Press Touch technology that was initially restricted to the 128GB version of the Mate S. The bigger chassis brings a bigger battery too, one that charges quickly thanks to dedicated hardware.

The P9 Plus will have to share a room with the Mate S (5.5" AMOLED), but with a much improved camera and chipset the new flagship has little to worry about.

Huawei P9 Plus at a glance:

Let's start with the Huawei P9 on the next page and walk up to the P9 Plus after.

i got a P9 plus and i like it alot. cameras are great. fingerprint sensor is fast and very accurate. I can switch launchers though as it always defaults to huawei home battery last a day. charging is very quick