Huawei seems willing to stretch a flagship name quite a bit to promote its less premium devices. A Huawei P9 lite mini has appeared in Hungary, apparently a slightly smaller version of the P9 lite. 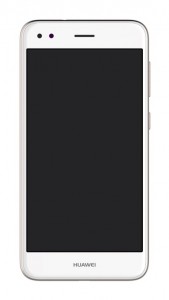 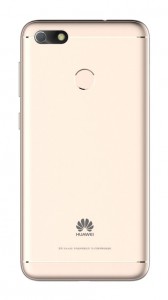 The P9 lite mini will measure 8.05mm thick, which again is a minor downgrade compared to the 7.5mm thick non-mini model. The phone borrows the round fingerprint reader of the P9 lite (2017), but the LED flash flips to the other side of the camera so its not the same model. To be fair, we couldnt expect much from a phone thats both lite and mini.

At least not much seems to have changed in the camera department. The main cam still has 13MP resolution, though the front camera dropped to 5MP and gained a dedicated LED flash along the way.

The watch appears to be on sale now for 190. It premieres as a dual SIM phone, but a single SIM version will be available in autumn. Launch colors are black, silver and gold.

Thanks for the extra info, Diogo Venade!

I don't think any one who has heard of honor 8 lite will bypass it and buy this low end 720p phone.