While earlier rumors have suggested that Huawei's P9 flagship smartphone will be launched in March this year, a new one out of China is saying the device will be made official at the company's pre-CES event, which is scheduled for tomorrow - January 5. 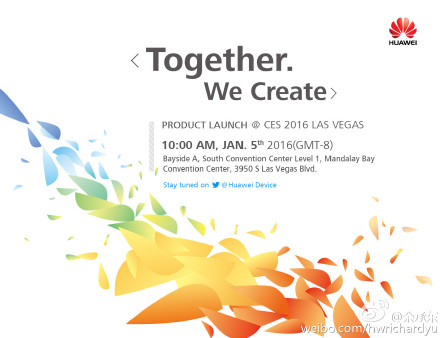 In terms of specs, the new rumor says that the handset will come with a whopping 6GB of RAM and a dual rear camera setup. If you recall, there have already been reports of the smartphone featuring dual camera, but the 6GB RAM information is certainly new.

Other rumored specs of the device include 5.2-inch display, Kirin 950 SoC, and a fingerprint sensor.

A phone with 6 gb of ram really is pointless .

Then stay with your boring phone then.

Galaxy sucks bro, I'm just waiting for this phone but the regular size will do.