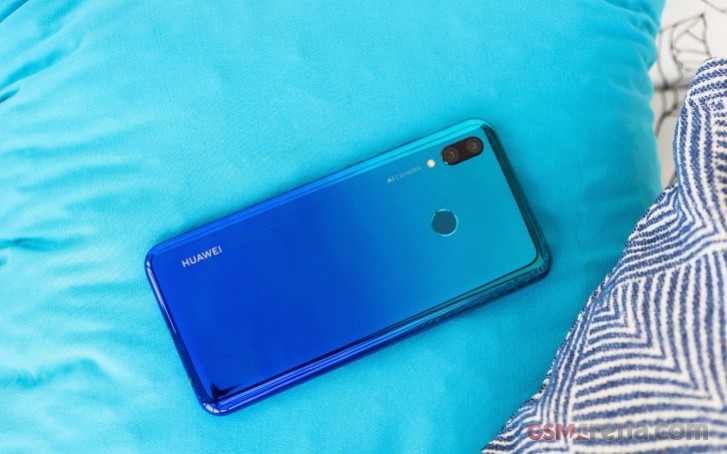 Should the AQM-AL00 be associated with a new P Smart, it’ll be updated in most categories of hardware. There’s a slightly larger 6.3-inch OLED display with Full HD+ resolution with 20:8 aspect ratio.

The certification also reveals a 2.2GHz octa-core CPU, likely to be part of the Kirin 810 chipset alongside 4GB of RAM. The camera is also seeing a major update to a 48MP sensor, part of the triple camera setup. The other two are 8MP and 2MP cameras. We presume the latter will be a depth sensor, but the former could either be a telephoto or ultra-wide. The front-facing camera is a 16MP one.

The phone will come in at least two colors, black and green. Storage and memory can be configured with 4GB, 6GB, and 8GB of RAM and either 64GB or 128GB of storage.

We expect to find out more about the next Huawei P Smart (or whatever this phone is) in the coming weeks. The P Smart 2019 was announced in December of last year, so it isn’t too far away.