BOE’s on-cell OLED display technology seems to have caught up to the market leaders, Samsung Display and LG Display, and the company has been selected to supply panels for the upcoming Huawei Mate 40 and Mate 40 Pro.

It will be the exclusive supplier for the vanilla model while the Pro will get its displays from three sources: BOE, Samsung and LG. The company made a bid to supply the P40 displays earlier this year but its tech wasn’t ready yet.

BOE is not the only company in China working on on-cell OLED displays – CSOT and Visionox are in the mix as well, though they are yet to score a major order. Besides Huawei, BOE was also angling to supply Apple with displays for the iPhone (but that fell through). 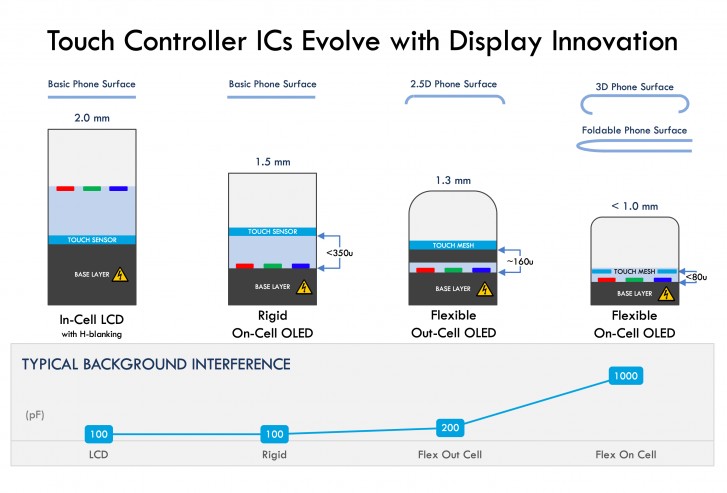 As the name implies, on-cell displays have a touch sensitive layer that is embedded in the display panel itself. Older technology required a separate touch layer to be installed (with a gap between the layer and the display).

This gives the display better optical and mechanical properties, not to mention making them thinner and cheaper. However, there are challenges that need to be solved, which is what is taking so long for display makers like BOE to catch up.

Meanwhile, leakster RODENT950 teased some additional details about the Huawei Mate 40 phones using emoji. If we’re decoding this right, the Mate 40 Pro will have a waterfall display with a pill-shaped hole for the dual selfie cams. The vanilla Mate 40 will have a curved screen (not as curved as the Pro) and a single selfie camera instead.

Does that mean we will have the green tint issues again or was that on the displays from another supplier?