Huawei puts Ascend Y540 on sale, forgets to announce it

A new budget-minded Huawei handset has been made available without an official announcement. The Ascend Y540 comes with entry-level hardware and retails in Europe for around €100-€110.

For that amount of money you get a Snapdragon 200 chipset with 1.3GHz dual-core processor, one-upping the 1.2GHz clock rate of the Ascend Y530. More significantly, RAM has been doubled to 1GB for improved performance. 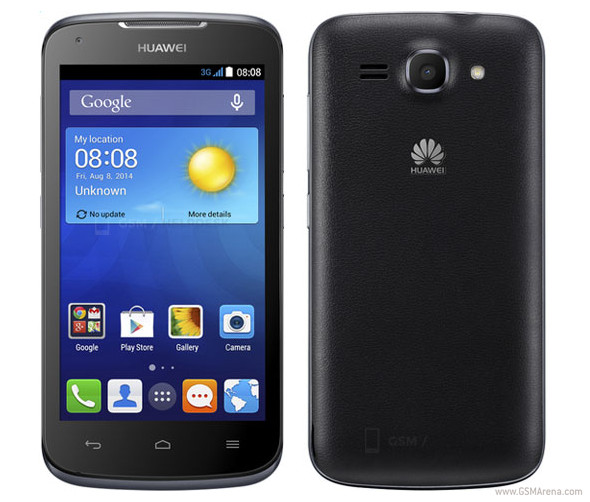 Targeting budget-conscious buyers, the new generation features dual SIM slots with dual standby support. To address the increased power draw, battery capacity has reached 1950mAh. Android KitKat is on board, and that wraps up the list of changes.

A 4.5-inch screen of 480x854 pixel resolution is carried over from the predecessor, and so is the 5MP/0.3MP imaging combo. Built-in storage is tiny at 4GB, but thankfully a microSD slot provides expansion up to 32GB. Connectivity is covered by the uninspiring quad-band GSM support and dual-band 3G package.

You mean Meizu Note for €175 from someone who actually ships to Europe.

Huawei u are ok in all models.