If you were wondering whether Huawei would be able to regain its Android license, that chance was has just been thrown out that window for another year. On Wednesday, President Trump has extended an executive order that called for a “National Emergency” to secure information and telecom services from threats, including Huawei. 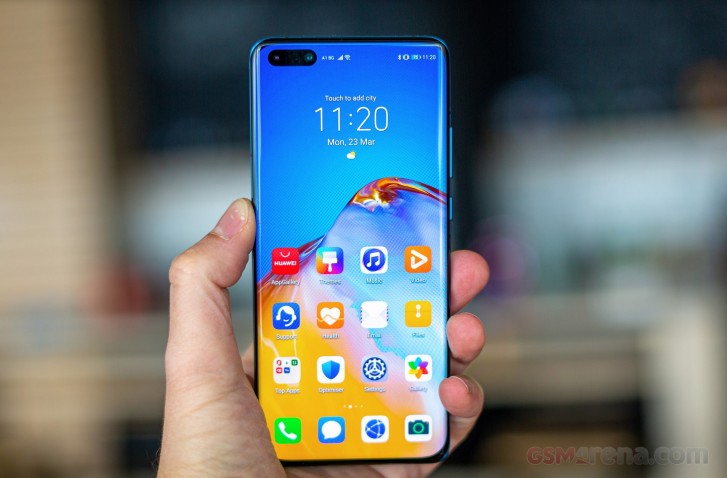 The first executive order, enacted back in May of last year, barred Huawei from conducting business with any business firm based in the US. This includes Google for Huawei’s Android services, and this will only further push Huawei into creating its own app ecosystem that doesn’t rely on Google Services. This will also continue to hinder sales of its smartphones in Western markets, where lack of Google Services can be a deal-breaker for many consumers.

This threat continues to pose an unusual and extraordinary threat to the national security, foreign policy, and economy of the United States. For this reason, the national emergency declared on May 15, 2019, must continue in effect beyond May 15, 2020. Therefore, in accordance with section 202(d) of the National Emergencies Act (50 U.S.C. 1622(d)), I am continuing for 1 year the national emergency declared in Executive Order 13873 with respect to securing the information and communications technology and services supply chain.

Back in March, Huawei announced that its HMS (Huawei Mobile Services) replacement for Google Play Services has reached 400 million active users, and has 1.3 million developers on board. Although there are many alternatives to Google’s core apps like Gmail and Maps, they only substitute the real thing – though it is possible to live with HMS.

In any case, Huawei remains barred from its official Android license, so we only anticipate Huawei will continue to build its ecosystem without Google and we can expect more rumors of Huawei’s planned replacement for Android called Harmony OS.

Can you run youtube in a corner from the browser? It's a premium feature I particularly like. And when I get YT in the browser, UI is terrible. Mobile app is many times better. I haven't used any of the other apps from a browser on my phone for...

Another ban for apple and us company in china , this is already 50bilion loss for us company after ,so we will see

What about the android ecosystem. People buy apps and invest money in the ecosystem. They won't like to migrate to another ecosystem.