Huawei schedules a press event for June 24, to unveil Honor 6

Huawei announced its octa-core Kirin 920 chipset four days ago. It is the company's latest top-notch piece of technology and will naturally premiere on the next Huawei flagship. We are yet to see which that device is, but just a day before the chipset went official we saw two new Huawei devices leak - the Kirin 920-based codenamed Mulan device and a new Honor smartphone.

Now an official invitation suggests that the Kirin 920 will premiere on Huawei Honor 6. Huawei has scheduled a press even on June 24 in Beijing. If we are to trust the teaser, Huawei will be skipping Honor 4 and 5 and jump straight on Honor 6, whatever the reason. There are no additional details though, we'll know more on June 24. 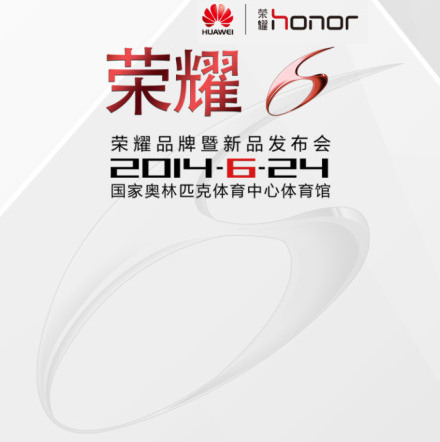 In case you've missed the previous news, here is how the new Honor 6 should look like: 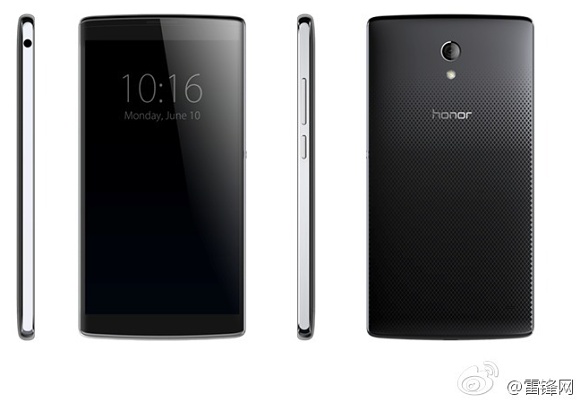 The Honor 6 should be packing a 5" 1080p display, but there's little else we know about it.

Hisilicon next generation mobile processor is kirin930 and kirin 950.kirin 950 will be released early next year,64-bit processor, 16nm HiFET not 16nm FinFET.

1.The number 4 means death in Chinese pronunciation;which is not conducive to the spread in the Chinese market.the same as to p2 p6 p7. 2.Honor 6 will be released on June 24&;The picture is not Honor 6 in this article. 3.Kirin 920 will have t...

didnt you read some posts about releasing of updates?just wait this month coz P6 overseas will be receiving kitkat together with other devices but with unknown what OS but P6 is certainly kitkat!