Huawei seems to have taken one from the Samsung book of hyping upcoming devices and is going all out with the upcoming Ascend P6.

The company has released a teaser pic of the droid sporting a clean white look and metal accents on the sides with a little peak at the Emotion UI on its screen. 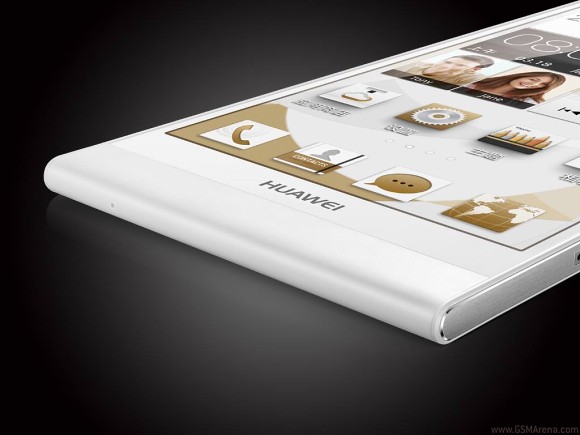 The device is said to premiere at Huawei's London event on June 18 and we've already seen pictures in the wild alongside benchmark scores.

So why not check out a video of how the Ascend P6 got from Beijing to London (through Berlin as well). Incoming parkour and dubstep.

Huawei CEO Richard Yu, who has developed a habit to leak information lately and said this of the Ascend P6.

"You know, after using the P6 more and more, I've begun to notice how nice the side keys were designed and how good it felt to press them. Their positioning along the edge felt just right and natural. They aren't protruding out too much so you don't have to worry about the wrong button being pushed when it's in your pocket, nor are they too flat that they're uncomfortable to feel. We were able to find that "sweet spot."

ahh this phone will break 2 records