The Huawei nova 5 launch is scheduled for tomorrow and Huawei has revealed another key feature of the upcoming device - its chipset will be the rumored Kirin 810.

The new poster teases the SoC as the “key to the future” alongside its presumed AI capabilities, which should boost camera performance. Premium Kirin 9xx chips have an additional AI core designed for better image recognition and it is likely that the new SoC will incorporate a similar approach. 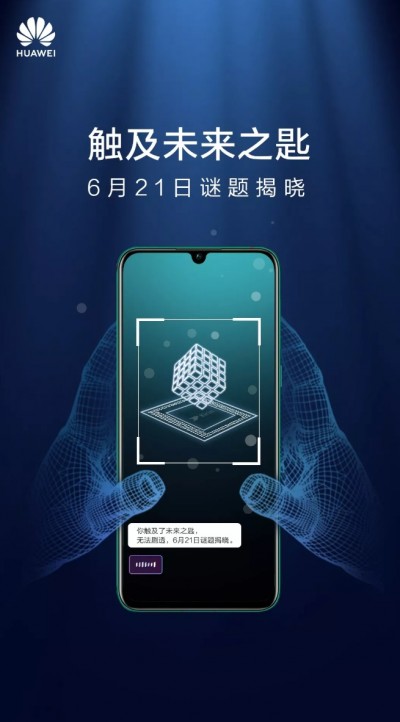 The new chip will be based on TSMC’s 7nm process and will likely feature an eight-core CPU and all new GPU. It will replace last year’s popular midrange Kirin 710 chipset which powered devices like the Huawei Mate 20 lite and Huawei P30 lite. 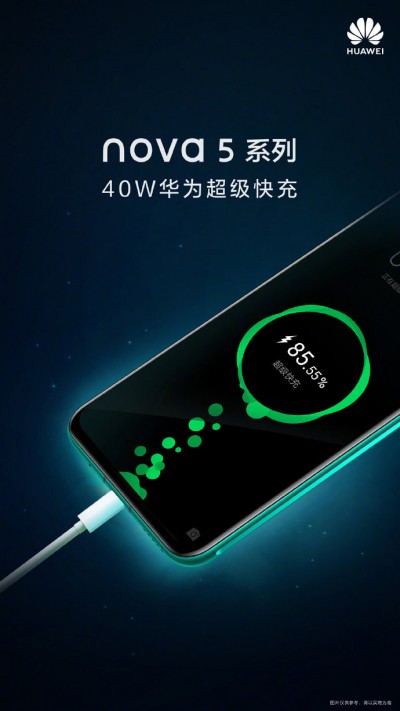 We’ll cover all the details of the nova 5 after tomorrow’s announcements so stay tuned for more.

LOL another lie is an actual lie, so what? Huawei was found g-u-i-l-t-y but the US ban is an economic move against China, we all know it. No big deal, there's other phone manufacturers out there