2019 was certainly a difficult year for Huawei with the US trade ban, which made it hard for the company to supply various components and software for its products. Despite all the obstacles the company managed to push through and continue its growth in key sectors including its smartphone and wireless network businesses. 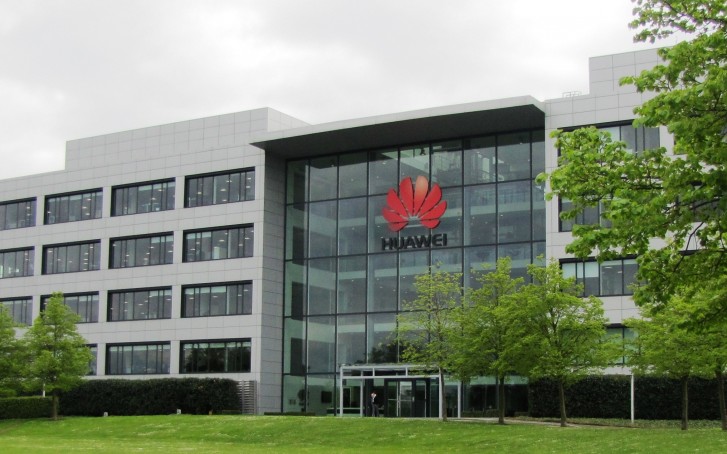 As a token of gratitude to its hard-working employees, Huawei is ready to give an estimated CNY 2 billion ($286 million) in bonuses to over 190,000 staff members across 170 countries. According to a leaked internal company memo, all active Huawei employees with a performance rating above C and no security violations will receive a bonus equal to their October base salary.

While Huawei’s new handsets are seeing limited availability internationally, its performance in its domestic market has done well to offset it. Most recently, we saw Huawei’s strong Q3 smartphone shipment results, which showed the company is still the second-largest smartphone company in terms of shipments while also posting a high yearly growth at just over 28%. 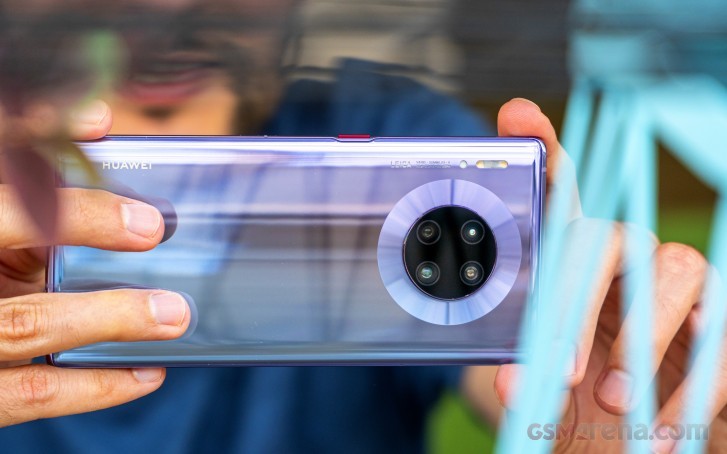 Going forward, the US Commerce Department is finally expected to begin issuing its special trade licenses for a multitude of US tech companies that want to resume their business ties with Huawei. This move would certainly be a welcome move for Huawei but it remains to be seen if key players like Google will be granted authorization by the US government.

They sell Nova 5t in Europe..

How about updating your damn phones for once.