Huawei announced today that it will be launching the Mate 20 Pro smartphone in India next month.

The company press release was very light on details - there isn't even an exact date inside. Also, while the press release mentioned "devices" being launched, it only mentioned the Mate 20 Pro by name, so we are not sure how many of the four new Mate 20 devices will be launched. We reached out to Huawei for confirmation but did not get a response. 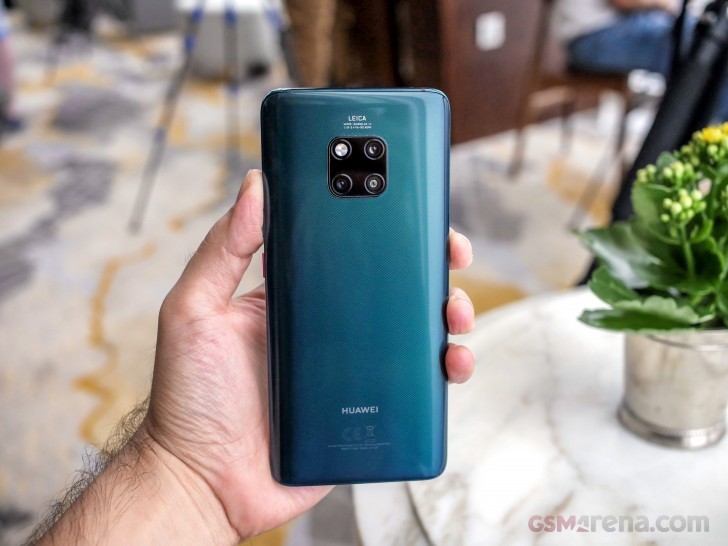 Huawei launched the new Mate 20 series of smartphones at an event in London earlier this week. The new range includes the Mate 20 Pro, the Mate 20, the Mate 20 X and the Mate 20 RS.

If we had to guess, we'd go with the Mate 20 Pro and the Mate 20 being the only devices being coming to India for now. Huawei hasn't launched any of the Porsche Design models in India previously, so we can leave out the Mate 20 RS and the Mate 20 X is likely only hitting one or two countries.

We will know for sure next month. You can read out hands-on here to kill some time while you wait.

Not hopeful for a worthy price tag but the device is good. Note9 still seems a better buy. Waiting to see some comparisons and reviews. On a side note, I still wonder why smartphones prices are going crazy but the features doesn't make them that valu...

Already in Bulgaria. I will get mine in monday.