Last month there were speculations that Huawei is looking to sell part of its Honor sub-brand. The main reasoning behind the deal is to circumvent the multiple trade bans enforced by the US government. As per the latest Reuters report, Huawei is looking to sell off a $15 billion share of Honor to a consortium led by the Shenzhen government and IT service supplier Digital China.

Previous reports speculated the deal to be in the $2.2 billion - $3.7 billion range. The new figures were disclosed by unnamed sources who claim the deal will be finalized as soon as this Sunday. Huawei will offload nearly all of its Honor assets including brand ownership, R&D and supply chain management. Several investment firms are also expected to join in on the deal. 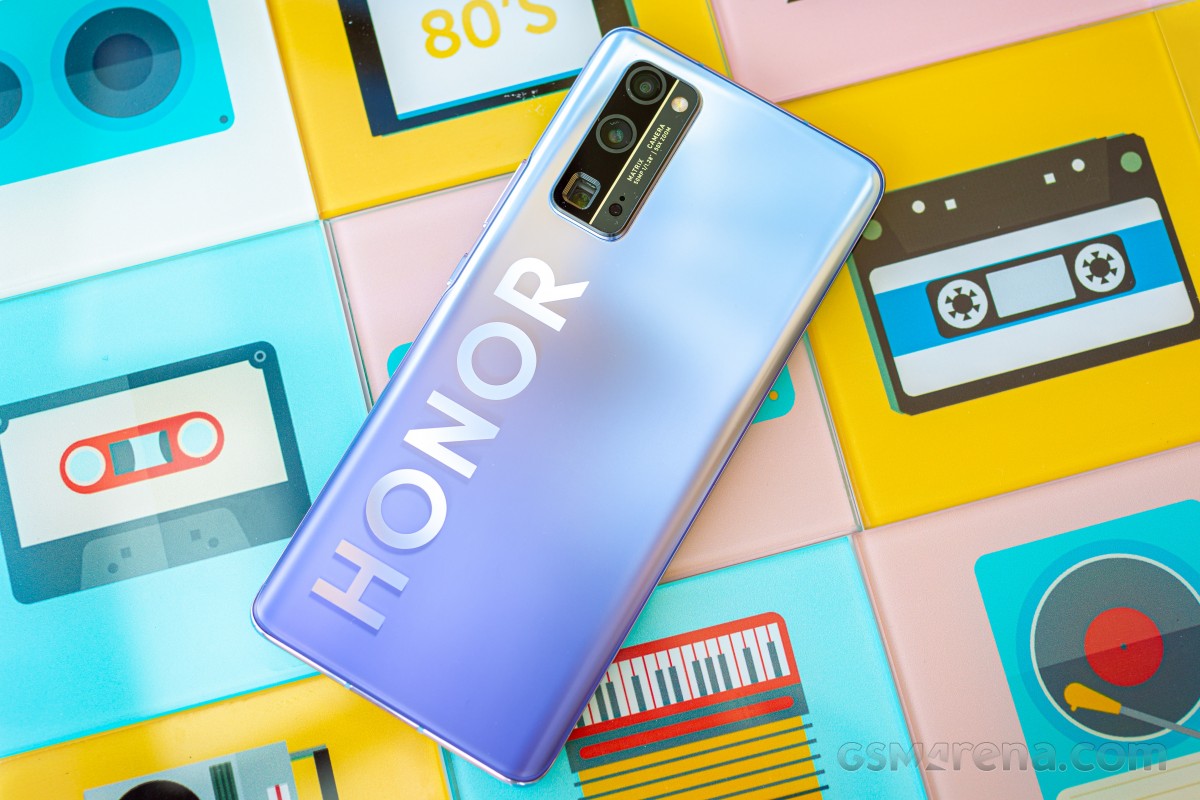 The upcoming Honor deal also showcases that despite the imminent change in US administration, Huawei is not expecting a favorable outcome to its current legal battles.

They have virtually zero stock left in China so it is the only viable option. Most major Chinese retailers are out of stock of every honor phone and the ones that do have stock are mostly only ones with mediatek chips

I don't think it would matter, people who will run Honor are still the bosses of Huawei. I don't think they'll allow honor to be diluted.

This is second time an industry leader has been systematically sabotaged by the American government. Last time it's was by Stephen Eloop, now Trump