Just a few days ago, Huawei sent out invites for its event on April 28, clearly indicating that it will announce a mid-range Honor 4C handset. However, if a latest teaser (see image below) posted on Chinese social media is to be believed, the company may announce not one but three new smartphones. 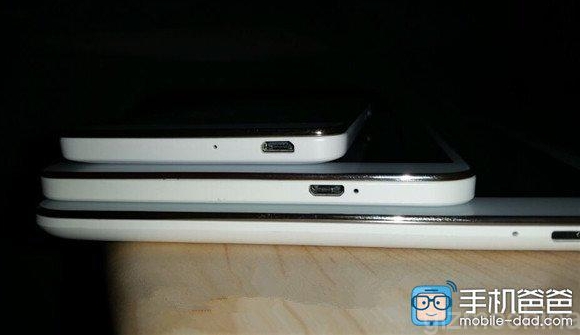 The three devices shown in the image above are said to be the Honor 4C Play, 4C Note, and 4C Max. Although the picture isnt very clear, it's easy to figure out that the devices will differ in terms of display sizes.

From what is known till now, the Honor 4C Play will be powered by a Kirin 620 chipset with octa-core processor and sport a 5-inch 720p display. It will come with 2GB RAM and 8GB of expandable memory, and will pack in a 2550mAh battery. In terms of camera it will feature a 13MP rear unit and an 5MP front shooter. The device will run Android 5.0 Lollipop and will support 4G LTE networks.

Needless to say, none of this has been confirmed by the company, so take it with a pinch of salt.

do u buy updates or phones?? what is stops you calling or sms ing ? emailing?? THOSE YOUR UPDATES..? ppl really, som of u are BRAINWASHED with some unnecessary updates.. goosh have your problems am laughing..