Huawei has announced that it will be rolling out Android 4.2 update to its current range of smartphone. The devices that were mentioned specifically include the Ascend D1, Ascend P1 and the Honor 2. These phones will also be receiving Huawei's Emotion UI 1.6 with the OS update. 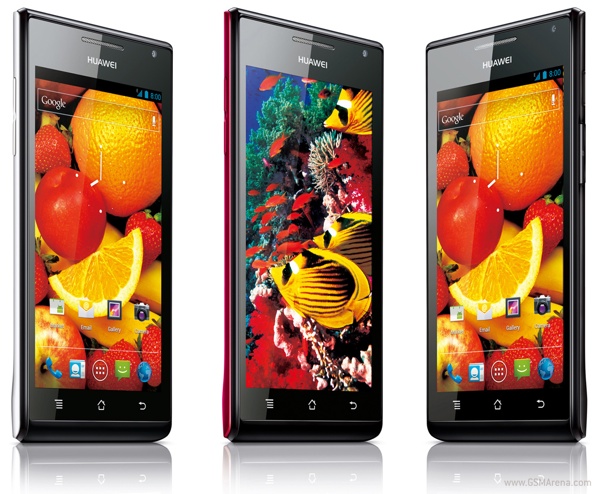 Along with these devices, Huawei has also promised the Android 4.2 update to some of its other smartphones but haven't exactly clarified which ones those would be.

Wat is the main thing I have to download to the phone before i copy it to the SD card...

u can download the B336 upgrade file containing inter mediate pack and jelly bean upgrade apk OK, first u update intermediate pack by making one folder in your SD card dload OK in this folder you first you copy intermediate pack update.apk file only ...