In addition to the three nova 5 phones Huawei also introduced its latest tablet offerings with the MediaPad M6 duo today. We have two slates actually - coming in at 8.4 inches and 10.8 inches. The only other difference between them is battery capacity. 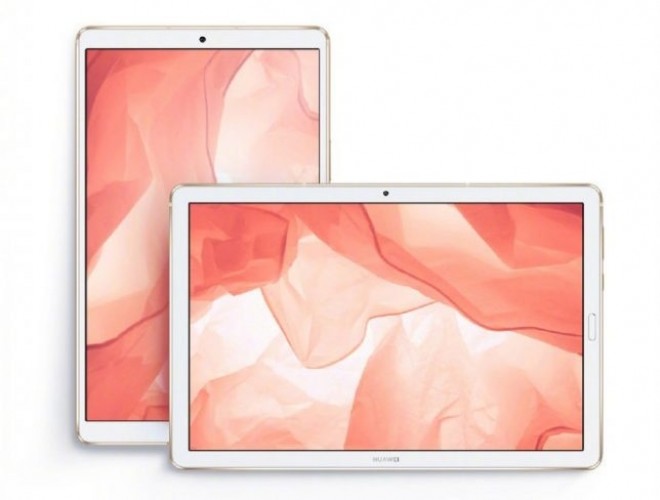 Both MediaPad M6 versions come with LCD panels of 2560×1600 pixel resolution with nicely slim bezels (in tablet terms, at least). The larger 10.8-inch version packs a 7,500mAh battery while the smaller one comes with a 6,100 mAh cell. 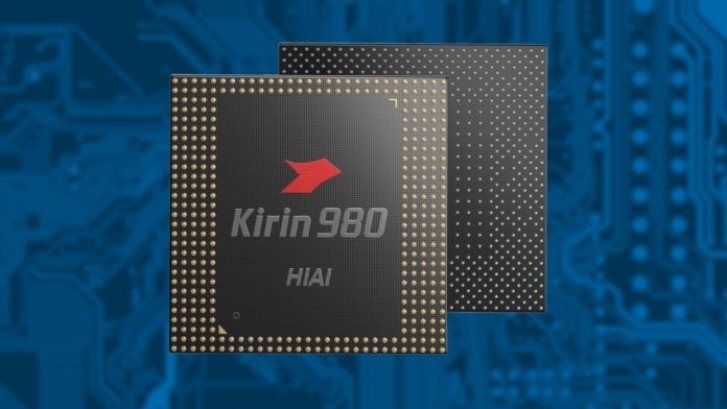 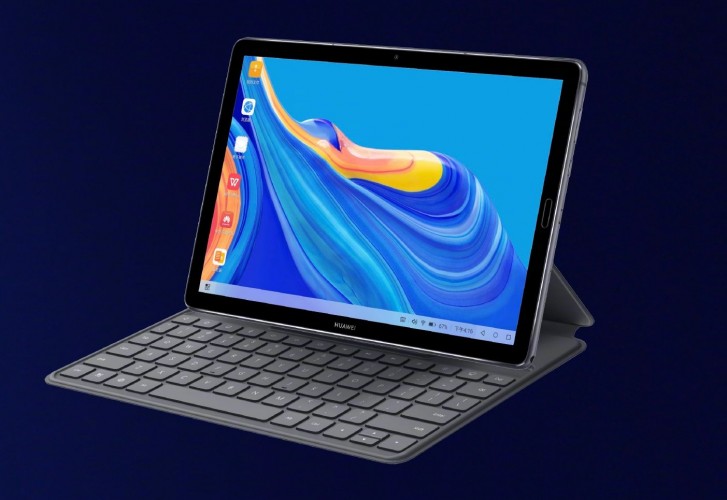 Thanks to the new pogo pins Huawei is also bringing a keyboard case for added productivity. The slates also have USB Type-C ports, 3.5mm audio jacks and microSD card slots.

My Samsung S10 tablet battery died so I purchased the Huawei Mpad 10.8. The sound is great, everything else is work in progress. It is HEAVY, the home button is exactly wher you place your thumb to hold it, the screen extend well into the edges ...

im pretty sure they have that in mind already... but maybe they also considered the "bottle neck effect" when it runs. not sure though but just maybe

Lol, 4gb of ram in tablets is a crime circa 2019. Basically tablets need minimum 2x ram than phones to be useful... People buy PoS like this one and then wander why it ends up collecting dust somewhere. Tablets these days can and do replace...