Huawei announced its new high-performance ARM-based CPU for servers called Kunpeng 920. It aims to improve the overall performance and efficiency of computing in big data, distributed storage and ARM applications. 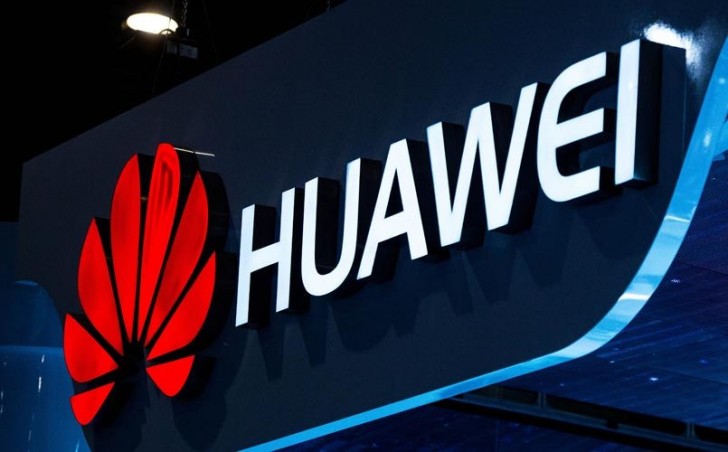 The Chinese tech giant was able to put together a 64-core CPU ticking at 2.6GHz and since it's based on the 7nm manufacturing process, its performance per watt will be significantly improved. The chip is based on the ARMv8 architecture standard and can speed up branch prediction algorithms. Huawei claims that performance is 25% better than industry's standard and 30% more energy-efficient.

In addition, the platform supports 8-channel DDR4 memory with 46% more memory bandwidth compared to its rivals. PCIe Gen4 and CCIX interfaces are present as well allowing for up to 640 Gbps bandwidth.

The Kunpeng 920 CPU is expected to arrive inside TaiShan servers in three models - one focused on storage performance, one offering great storage density and one that balances on both.

Now we need another Fukushima Powerplant to power this beast :-)

So, regardless what is the data handle and on each OSI layer is broadcasted between point A and B, without a direct backdoor access on point A you won't be able to get access to the data? Hmm... before typing something as ridiculous as you did, I wou...

Quite possibly and considering they are the country that effectively runs the free world I would expect them to have security threat's to their network(s) a big issue.