Huawei devices haven't exactly had a lot of exposure in the US. The company pushed some affordable mid-rangers through its subsidiary Honor like the Honor 6X that got sold out at its first flash sale. Huawei also offered the Mate 9 and even launched a Superbowl commercial. 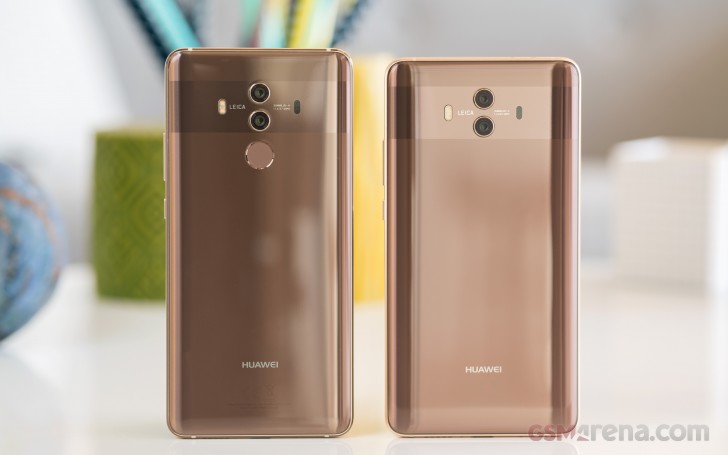 Many Western markets, including the US, offer devices primarily through carriers, which is another reason why Chinese makers are having a hard time penetrating them.

The carrier-tied phones of the world’s third biggest smartphone manufacturer will appear in stores in January 2018, with the official announcement expected to be made at CES in Las Vegas at the start of the month.

You may want to add the Mate 10 Pro also lacks SD slot, 3.5mm jack, a stylus and wireless charging, those are features some people care about. Therefore, I'd say no, Note 8 has a few more features other than the better screen. Interestingly I sti...