Huawei is all set to unveil the Kirin 990-powered Mate 30 series on September 19, and alongside that, the company will also take the wraps off its 2019 smartwatch - Watch GT 2.

Huawei made the announcement by posting a video on Weibo. The clip doesn't divulge anything about the Watch GT 2 other than revealing that the smartwatch will be powered by the freshly announced chip for wearables - Kirin A1 - which also powers the Freebuds 3.

That said, thanks to previous leaks, we know a few features of the Watch GT 2 like the built-in GPS and optical heart rate monitor. The smartwatch will also have a mic and a speaker and will ship with a 445 mAh battery.

There will be two models of the Watch GT 2 - Classic and Sport. You can check out the leaked renders below to know what they look like. 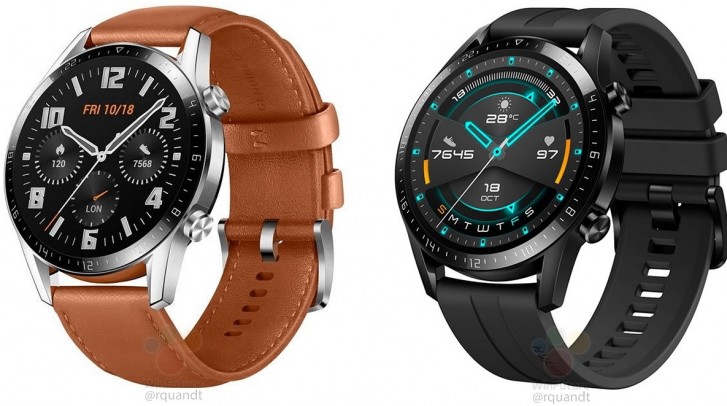 That's how commerce works. No a single business would sells you a good that could last forever without recharges or subscriptions.

The bad idea is to spend money on smart watches. Smart watches are waste watches, we can't use 10 years. These f*cking companies releasing gadgets at high price with nominal features which most of the people doesn't use. They don't have confident on ...

Battery life is too slow to improve, they should integrate solar or kinetic power.