The Huawei Watch, which was unveiled back in March at this year's Mobile World Congress (MWC), could soon be launched in the United States - one of the company's official US websites says that the wearable is "right round the corner." 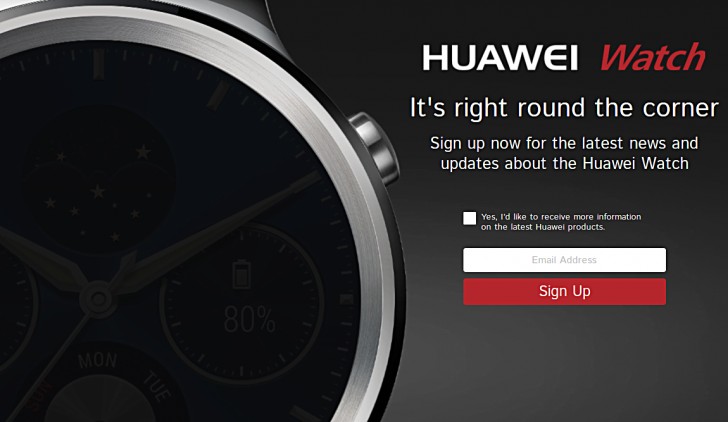 If you aren't in the know, the smartwatch has already been certified by the FCC, which is also usually a strong indication that a launch is near.

It's worth mentioning that the Chinese company had originally mentioned the "around the middle of the year" time frame for the release of its first Android Wear running smartwatch. There have also been rumours that the launch has been delayed until September or October due to some "incompatibility issues with Android Wear.”