Huawei will unveil the P11 after the MWC, insiders claim

About a year ago, Huawei unveiled the P10 at the MWC – a popular venue to debut flagship phones. Not so much this year, however. Anonymous sources claim that the company will push back the launch of the Huawei P11 from the MWC to a dedicated European event in April.

Polishing the hardware (like the triple camera) and ensuring steady supply of chipsets are quoted as further reasons to delay. Huawei’s difficulties in entering the US market allegedly also played a role in this decision. 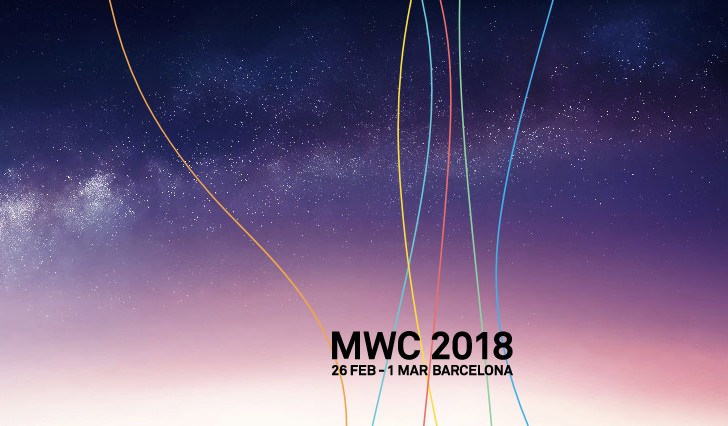 LG will not be unveiling its next flagship at the MWC either – instead, we’re getting a revamped LG V30. That makes two Galaxy S9 challengers that bowed out, but it won’t be completely without competition either. HMD teased “awesome” things for the Congress and Sony will attend but is mum on what's coming.

Anyway, Huawei will focus its MWC 2018 show on tablets PCs and 2-in-1 convertibles instead, claim the sources.

He is saying those apps don't work when your phone is rooted. Clearly you haven't rooted in a long time

But what that have to do with anything regarding P series? Its not like you buy without even looking at it. Before you pay for it you can check it, it doesnt cost anything. If you really want to customize your device perfectly, there are other ...

I wouldn't mind still being able to mod my device a lot more but a usa snapdragon galaxy doesn't leave much room there. Then common things like pay, Pokemon, and Snapchat require big work arounds. Its a hassel just to enjoy your 500-1k phone the way ...