Huawei has made sort of a habit out of quietly revealing its new Y-family devices, without any announcement or fanfare. While we do get that there's not a lot to rave about the Y5 Prime (2018), a little heads-up would still be nice, since we do like to stay on top of things. 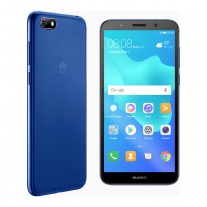 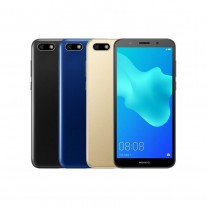 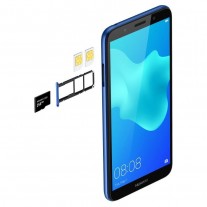 Anyway, the Y5 Prime (2018) is a relatively compact handset, measuring 146.5 x 70.9 x 8.3mm and tipping the scale at 142 grams. Inside that frame, Huawei managed to fit a 5.45-inch HD+ display. Naturally, of the trendy extra-tall variety. Under the hood, you get 2GB of RAM and 16GB of storage. The latter is expandable via microSD, which has it's own dedicated slot and is conveniently not in the way of any of the two SIM cards. Well, if you opt for the dual SIM DRA-L22 variant, that is. The DRA-L02 only has the one.

Interestingly enough, Huawei decided not to share the make and model of the chipset, inside the Y5 Prime (2018). Earlier leaks, attributed to the device, suggest it has a quad-core CPU setup at its disposal, running at a rather modes 1.5Ghz. This could be the Snapdragon 450, but we're just guessing. 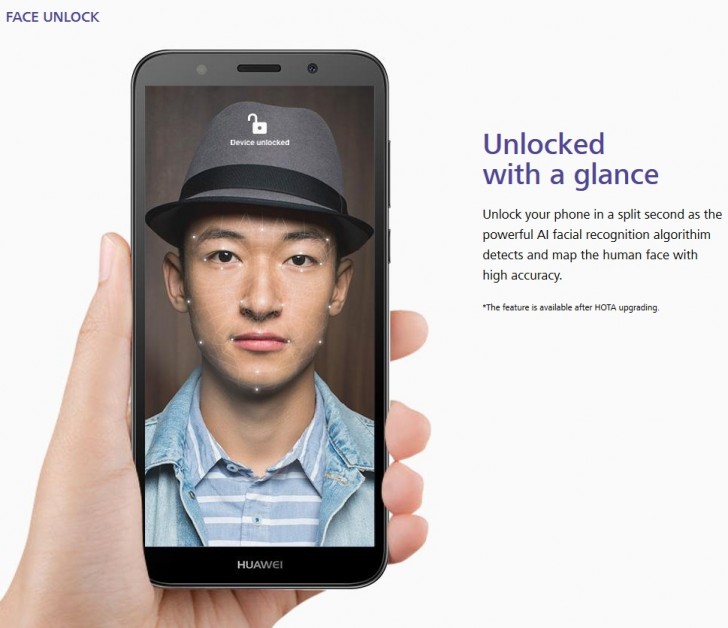 The camera setup consists of a 13MP snapper on the back and a 5MP one on the front. The latter can even power a Face unlock feature. Though, as per Huawei's website, that might come in a future software update. Speaking of software, the Y5 Prime (2018) runs Android 8.1 out of the box, complete with EMUI on top. A sealed-in 3020 mAh battery keeps the lights on. Thanks to Power Saving 6.0 technology, Huawei boasts up to 62 hours of continuous music playback and 13hours of video from a single charge.

There is no word on pricing or availability as of yet. What we do know is that the Y5 Prime (2018) will come in Black, Blue and Gold.

No words on SoC... as others have said, we can guess that it would be a Mediatek, Spreadtrum, or Broadcom.

Is this the rebranded Honor 7 Play or something?