On Friday, Huawei Technologies released its financial reports from 2018 to reveal a staggering revenue increase of 19.5% over 2017. The company’s smartphone sales revenue has increased by 25.1% over the previous year. It reported a strong sales revenue of CNY 721.2 billion or $107.13 billion. This is the first time Huawei has ever surpassed over $100 billion in revenue. 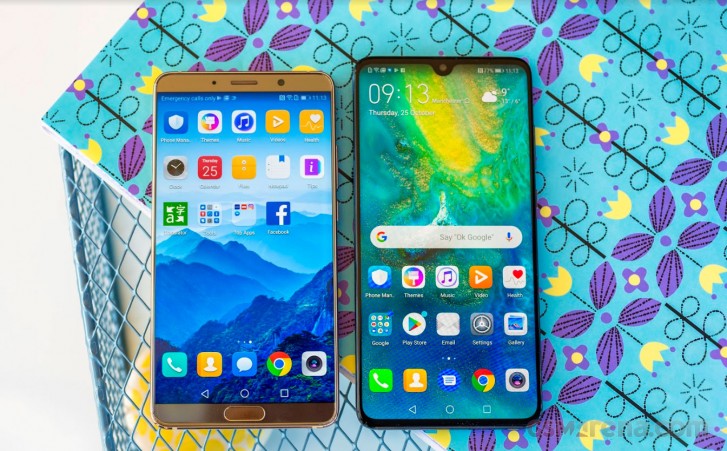 Despite the success, the company is currently under intense scrutiny over Chinese government security concerns. Specifically, many nations’ government bodies (especially the US) have outright banned Huawei’s equipment from being used in their networking and data infrastructures: something that Huawei has been in the business of for years.

In early-March, Huawei held a public event, suing the United States government for singling out the company’s technologies and “damaging its reputation” without proving that Huawei is indeed a security threat.

Back in 2016, Huawei ambitiously set a goal to become the number 1 global smartphone maker by the year 2021. As of July 2018, Huawei was in the number 2 position in both shipments and market share with Samsung at the top spot and Apple trailing behind. At this rate, we don’t doubt that Huawei can become the top smartphone maker in the world. It seems all the political turbulence isn’t going to stop Huawei from reaching its goal.

lols. good. but i dont install any 3rd party launchers. i really like emui by heart. my friends at work too.

it is also interesting to add that huawei is among the companies in Forbes Most Valuable Brands in 2018. in fact, it is the only chinese company to be included in that list. thats somerthing i guess.