HarmonyOS is the future of the Huawei ecosystem and the company is investing heavily in its development. The company has now shared another update about its progress, saying it has attracted 20 hardware vendors and 280 software developing companies to work on the growing number of HarmonyOS devices. 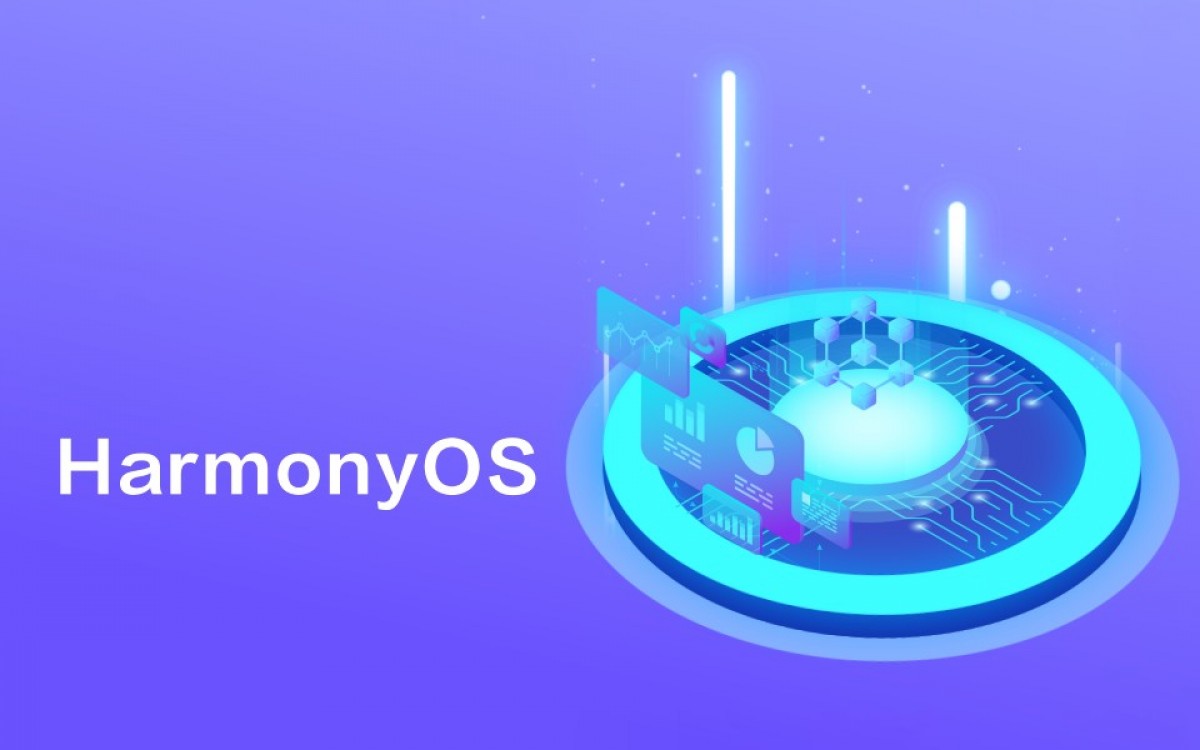 Huawei has set a goal of 300 million devices running HarmonyOS and 100 million of them to come with the said OS out of the box. Wang Chenglu, the president of Huawei's consumer business software says that the OS is built to unify different devices, not just for smartphones and TVs. The OS is universal in nature.

Huawei has already confirmed a bunch of its smartphones will be eligible for an upgrade to HarmonyOS, but is yet to share a detailed release roadmap.

300 million is their target number. What are you even talking about lol

That is impressive to be fair but considering Huawei have a lot of devices which all have different capabilities and are also developing software for self driving cars while also maintaining network communication devices. Their aim with harmony os is...

Hyundai Ioniq 5 N will arrive in 2023 Chip shortage in the automobile industry eases, but will remain throughout 2023Electric Mini Aceman spied for the first time
ADVERTISEMENTS