This year was supposed to be the year when foldable smartphones finally hit the market in meaningful numbers. We thought Samsung would be first with the Galaxy Fold, but that got delayed following the display issues uncovered earlier this year. Meanwhile, Huawei decided to take its time with the Mate X as to avoid the same fate. 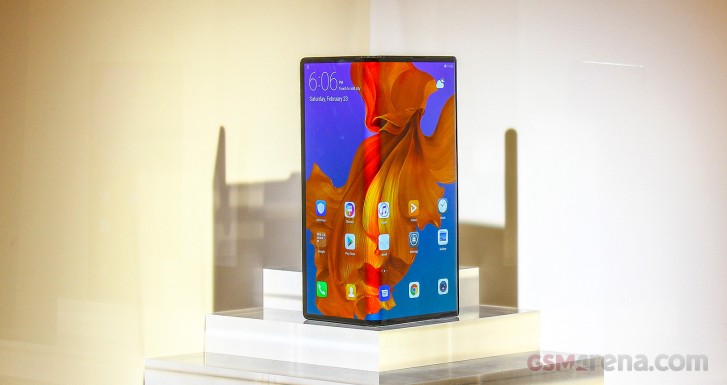 Yet now the Mate X has passed through China’s TENAA and is listed as a 5G phone with model numebr TAH-AN00. For starters, the display mentioned on the listing is an 8-inch OLED screen with a resolution of 2,480x2,200 px.

The TENAA listing shows a battery with a minimum rating of 4,400 mAh. At the hands-on session back in MWC, we were quoted 4,500 mAh, which is likely the typical rating.

According to the listing, the Mate X will come in three different RAM and storage configurations: 6GB + 128GB, 8GB + 256GB, and 12GB + 512GB, each with support for expansion via the Nano Memory card standard. We are a bit skeptical that Huawei would release a 6GB RAM variant of such a high-end device, but perhaps the company just keeps its options open. 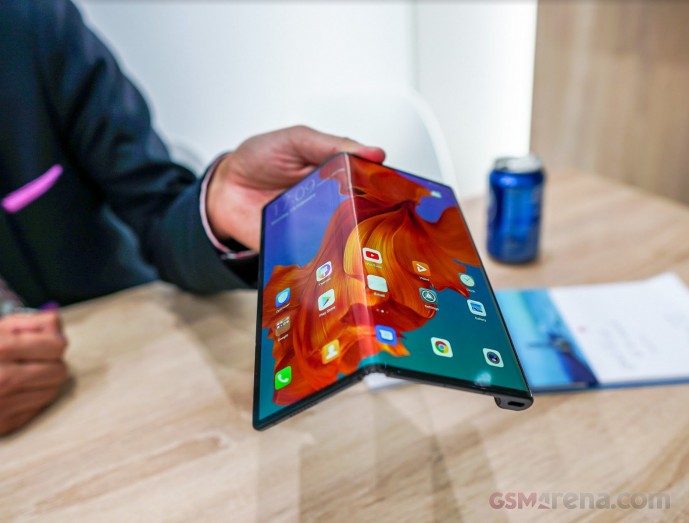 The phone’s dimensions are also finalized here. In its unfolded state, the Mate X will measure 161.3mm x 146.2mm x 11mm with a weight of 287 grams. A quad-camera array adorns the Mate X’s thick “bar”. The resolutions of the first three are 40MP, 16MP and 8MP, while the last one is a ToF sensor.

The Mate X will feature Huawei’s fastest 55W Super Charge, but that we knew since its announcement. Given the timing of the phone’s TENAA approval, Huawei’s launch of the Mate X is imminent. Leaked press materials intended for the Russian market have pointed to a September release, but China could see it even sooner.

Beats the Samsung Fold in every way.

Well if we know what happened to fold this one have a huge chance of success, Praise the Huawei.

Huawei wants to make money as fast as they can since ban doesn’t lift yet hmm.