The infamous @evleaks sent out a tweet yesterday showing off an upcoming device from Huawei - the Ascend G700. 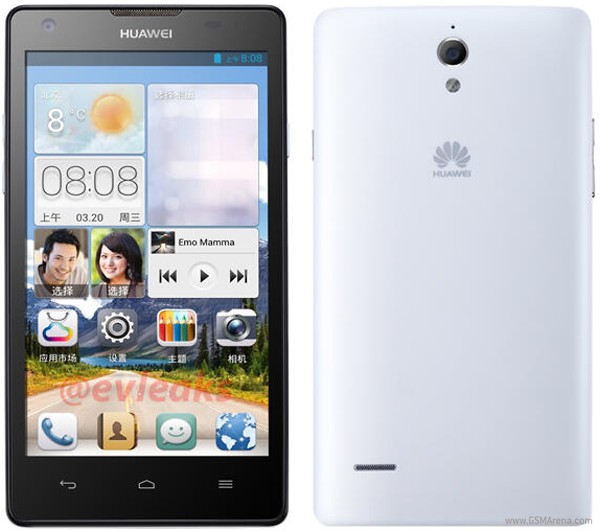 Besides the leaked images, there's word that the G700 will run Android 4.2, a quad-core MediaTek MT6589 processor, and will come in both WCDMA and TD-SCDMA variants.

A separate leak also shows the following photo, and confirms the 5-inch display alongside 2GB of RAM. 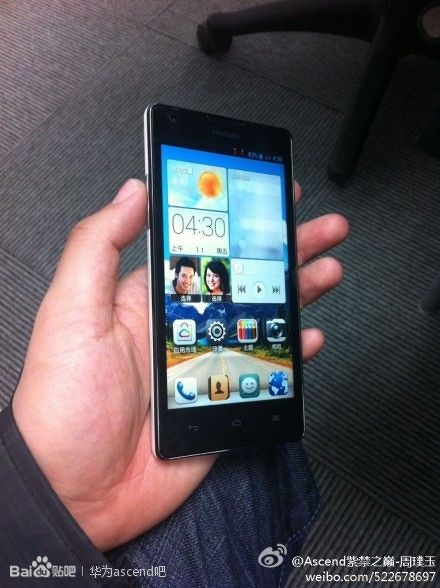 While there is no price confirmed, Huawei's G series has never gone higher than about $300 in the US or €300 in the EU. This is about half of what the recently-announced Huawei D2 retails for.

I'm pretty sure they meant in price. Most exclusive phones costs 500$ or more

How the f*** a quad core/5-inch/720p/2GB RAM device is a midrange phone?? when exactly this thing started? If this is a midrange then what is a 4-inch/qHD/dual core phone? why there aren't such devices?

what a great phone . plz anyone knows about its launching in india and the pricing.