Huawei released its audited annual report for 2014. The Chinese tech giant posted record revenue of $46.5 billion and net profit of $4.5 billion - up 20.6% and 32.7% respectively from the previous year. 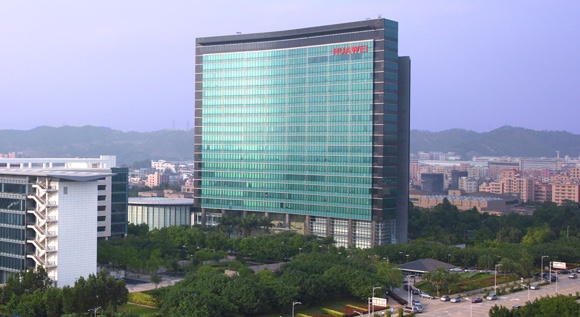 Huawei will likely continue growing throughout 2015. The company will launch its next flagship smartphone, the Huawei P8 on April 15.

when come to firmware update, huawei is the best, but count from bottom.

Chinese and Indian, then no1 else. I still don't see any reason except price to buy any of these Chinese knockoffs instead of an established manufacturer with a proper 2 year EU warranty and after market support.

I said that while ago .. Soon they will be best - kings