Huawei's next Honor phone will come with a sliding camera

Huawei is already working on its next Honor-branded smartphone, even though it hasn't been long since it unveiled the Honor 7 (which we recently reviewed).

For the next member of the affordable Honor line, Huawei has packed an interesting differentiating feature on the hardware side: a sliding camera module. 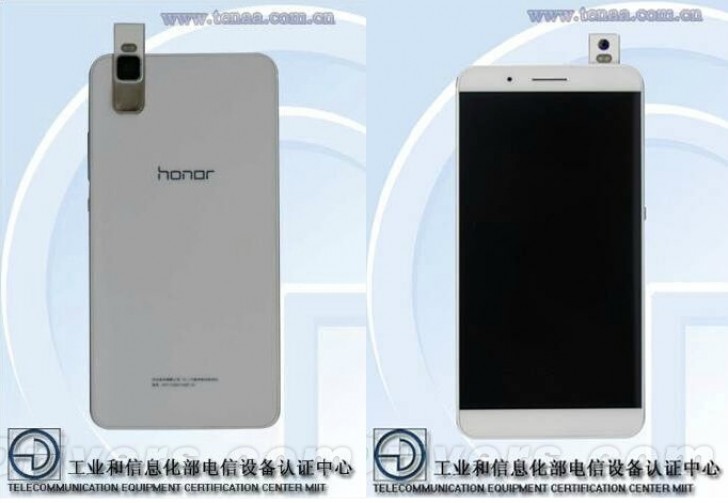 As you can see from the images above, which have been revealed thanks to the TENAA certification the phone received, the two cameras of the new Honor will basically sit together on the same sliding assembly.

You'll thus be able to snap a pic with the rear camera at any time, but for the selfie unit to actually be able to work you'll first need to slide that assembly upwards. Thankfully, Huawei has thought of a pretty easy way to do just that - you simply use a dedicated button. This will be located on the left side of the device, and it will trigger the sliding up of the camera assembly. 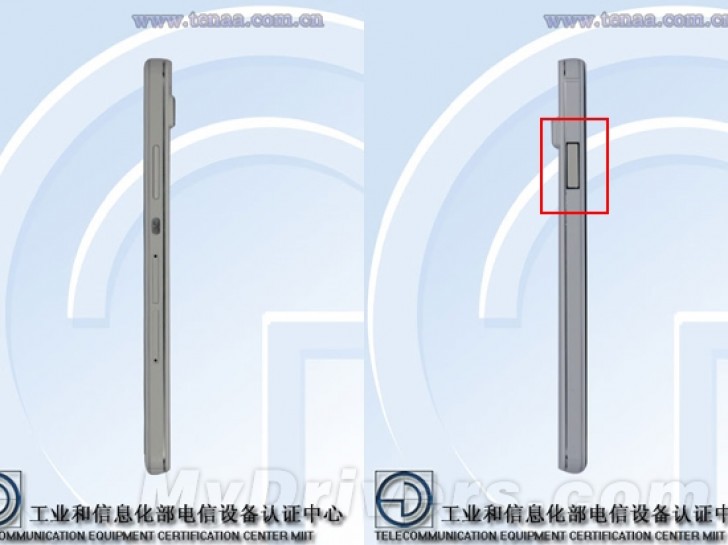 Although at first this may seem like a completely pointless innovation, it does help to make the bezel above the screen smaller than we've seen in a lot of devices, while also fitting a dual-tone dual-LED flash for the front-facing camera as well as the rear one.

This smartphone is currently known only as the Huawei ATH-AL00, but when it launches it will get a name too. Unfortunately no details about its innards have been leaked yet, except that it might sport a fingerprint scanner embedded in that release button for the selfie camera. And as with past Honor products, it's probably going to have dual-SIM functionality and a Kirin chipset developed in-house.

lol, just leave a hole for the camera and the button.

Aftermarket phone case designers are going to have nightmares around designing a case for this thing. Kindof a pointless innovation.

Why they r not releasing Honor 7 in India, all cheap quality products r only launching here like its dumping yard