A couple of renders of Huawei's upcoming Honor 8 smartphone have leaked online, revealing the device's front as well as back. The images in question are of the white colored variant of the handset. 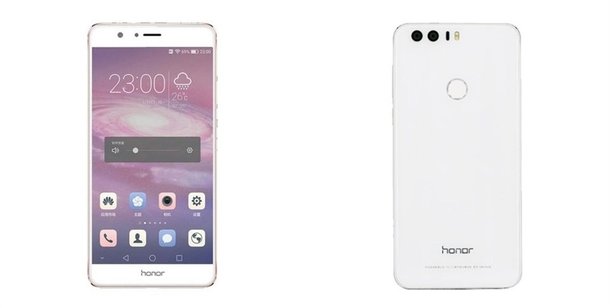 The design revealed by these renders is in line with what TENAA had revealed last month. Also, if you're a fan of the Honor brand, you'll immediately notice that the front of the device is similar to that of the Honor V8 (shown below). 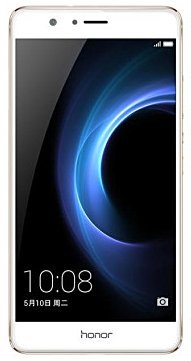 For those who aren't in the know, the Honor 8 is set to be made official on July 11. Specs-wise, the device is powered by a Kirin 950 SoC, and sports a 5.2-inch full HD display. There'll be 3GB/4GB RAM and 32GB/64GB/128GB internal memory options, while the camera configuration is said to be 12MP/8MP. A 2,900mAh battery is there to keep the lights on.

I am simply fan of Huawei,, I come from middle class family and I have used almost all the brands like Vivo, Oppo and Asus. What I personally believe none of these stand anywhere in comparison of Huawei.