Chinese manufacturer OnePlus just released version 3.0 of its Hydrogen Android OS. This new version is based on Android 7.0 Nougat and some users have been reporting slightly better battery life, compared to the latest Nougat OxygenOS update.

If this is the first time you are hearing of Hydrogen OS or H2OS, it is more than understandable. It is the Android ROM OnePlus develops specifically for its local market. It features some UI differences to better suite local tastes and also lacks Google Play Services and the rest of the Google Apps package, since those don't really work in China. The latter might very well be the reason why certain users have been reporting better battery endurance after flashing the eastern ROM. 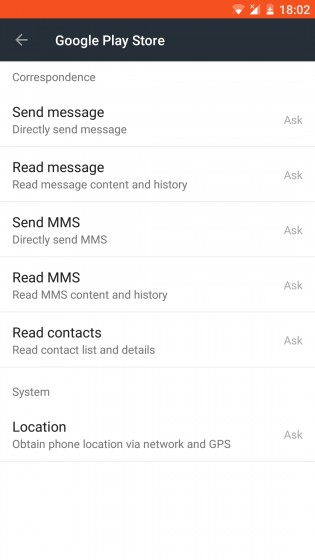 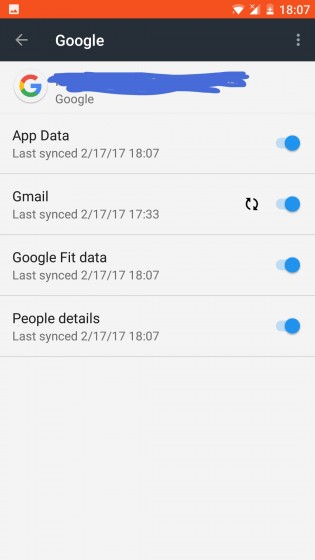 If you are already running H2OS on your OnePlus 3 or 3T, then the new version should be available as an OTA. OnePlus has been promising to merge the two branches for some time now, but no progress has been reported on the matter, yet. However, you can flash it on international units as well. The official OnePlus forum has the download links and there is an English language option for the UI. If you decide to mix things up and go for it, we suggest checking out this XDA thread as well. Also, if you do use Google services on your device, be sure to pick up a Gapps package to flash alongside the 1.2GB ROM. OnePlus has a version of the Google Play Store in the Hydrogen OS app store for an easy install as well.

Also, I see good improvements in battery life, and performance. Even though I'm using few apps to maintain fun, and optimize this handset, this update has brought measurable improvements. Also I would suggest to use third-party apps such as Google...

Waiting for Oneplus 5 hope it to be dual camera n water proof feature.