Hyundai says it's in talks with Apple to develop an electric car, quickly retracts statement

Korean car maker Hyundai Motor issued a statement that it is in talks with Apple to co-develop a self-driving electric car. However, it has amended that statement twice since the initial announcement, writes Bloomberg.

The first correction stated that Hyundai is only one of several car makers that Apple has contacted. The second correction removed references to Apple altogether. Cupertino is as always very secretive about its future projects.

And this one is in the early stages of development – the Apple car is at least half a decade away, with The Elec reporting that 2027 was discussed as potential launch target. Korean media reported that Apple and Hyundai will work together to develop the battery and the self-driving technology for the car. 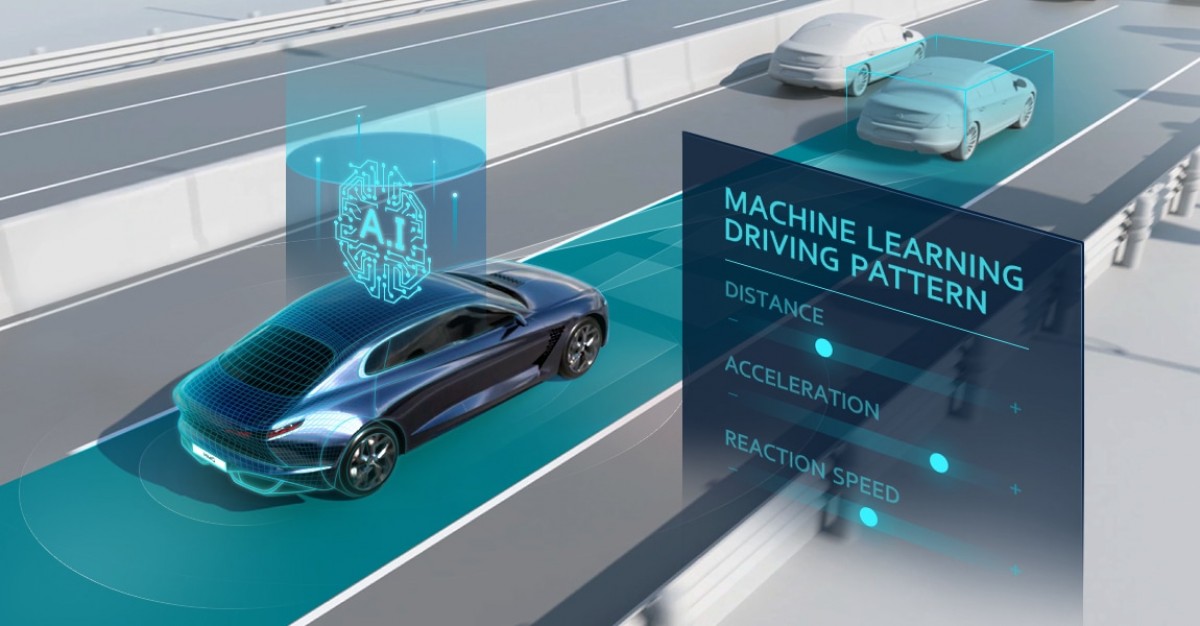 A few years isn’t a very long time to develop a car, considering that Apple has no experience in the matter, no manufacturing capacity and no network of car dealers. That is why it’s looking to team up with an existing car maker.

It’s too early to tell which company will be selected as partner. Even Hyundai’s now retracted statement made it clear that the two companies are in the early stages of the discussion.

Hyundai Motor formed a $4 billion joint venture with a General Motors spin-off, Aptiv, focused on developing self-driving cars. This is just part of the $55 billion investment that will be made over the next five years on projects related to electric and autonomous vehicles. The company aims to sell 1 million electric cars by 2025.

Apple will build a car on the same manner as iPhones. Designed by Apple in USA build by Hyundai. So, will avoid Tesla's early days pain. Hyundai will only play the role of Foxconn.

Self driving car ? No thanks i'll prefer driving the car myself.

I hope it's not anything like Apple maps was or there'll be a lot of Hyundai cars floating in and polluting the rivers.