Earlier this week when Google released the source code for Ice Cream Sandwich we knew it won't be long before developers start coming up with custom ICS ROMs for other Android devices. And one such ROM has just surfaced. 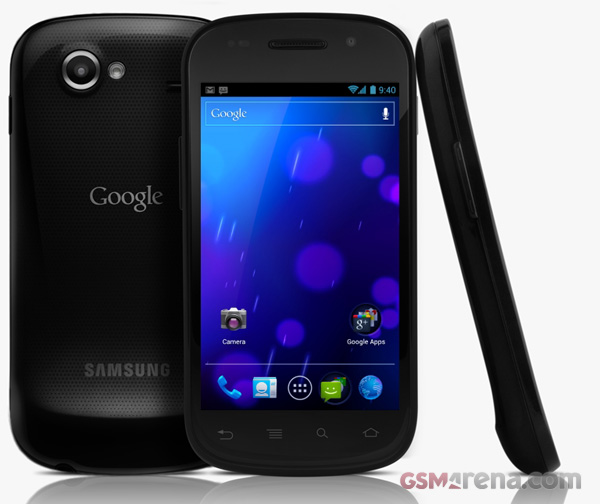 Created by xda-developer member 'kwiboo', this custom ROM is currently only meant for the Nexus S and its variants. From what we can tell, the ROM is pretty stable with just minor issues such as lack of data usage statistics and USB mass storage support at the moment but expect these to be fixed soon.

You can download the ROM by clicking on the source link below.

i have find that i have a good phone and i like it.but why i open my phone there is a disturbance says speak now is it a virus?(samsung google)

i currently have installed the update for 4.0 on my nexus s and i do like it a lot but i do not know what is all so great...its has changed some features and settings but i guess i am missing the big whoop.

Ok so u can do all that mucking around with kernels and addons they are too lazy to APK for the almost real thing. Or there is a stable knock-off very similar without widget tab in the menu and made based on CyanoGen MOD called ZeroROM google it, its...