As the first device to bear the Nexus moniker, the Google Nexus One is still a highly revered Android smartphone. Sadly however, its owners will not be able to (officially) enjoy an update to the latest Android 4.0 Ice Cream Sandwich. 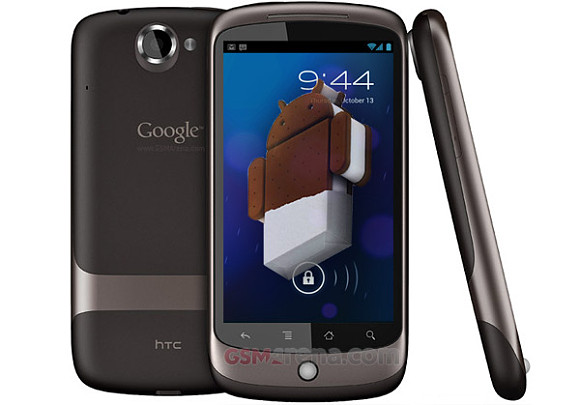 According to Hugo Barra - Android's product management director at Google, the hardware of the device is "simply too old to run the new operating system."Google Nexus S on the other hand, will get the ICS update shortly after the Galaxy Nexus hits the shelves.

While this is undoubtedly a disappointing piece of news, in case you happen to own a Nexus One, there is always the possibility of porting Ice Cream Sandwich to your device unofficially. After all, we've already seen this happen.

Hi Mate, how did u put ICS on Nexus One, can you let me know? Also, is it worth putting ICS, or Gingerbread is ok?

you know how to read, rigth? then, i advice u to read the article before posting in its comment section