T-Mobile announced that the Android 4.0 update for the Sensation 4G will be available starting May 16th, and for the Amaze 4G 'in the coming weeks.'

Highlights from the soon to be released Android 4.0 update for the HTC Sensation 4G from T-Mobile include:

In case you don't get the update notification automatically tomorrow, you can initiate a manual download from 'HTC software updates' in your phones about menu. It's recommended that you connect to a Wi-Fi network to download the update, as it is going to be pretty large. 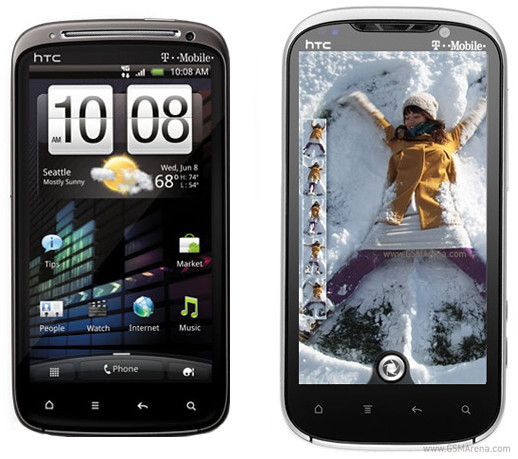 In other news, a similar update for the HTC Amaze 4G has been announced by T-Mobile to be available in the coming weeks. From the looks of it, it's set to feature an identical set of updates as the Sensation.

How i can upgrade android to ICS on HTC sensation 4g ?

can htc amaze upgraded to jelybean

hey there...i wanted to ask how can i get this ics update on my sensation 4g,i live in dubai and i don't know if it's available yet because i didn't get any notifications and when i check for updates they tell me no updates yet...so please help and t...