If you miss Vine, here's its spiritual successor

Unfortunately for most of the Vine users, the service got the ax shortly after the acquisition from Twitter. Instagram and TikTok were fast to fill in but that 6-second duration of the clip has been missed by a lot of us who have an attention span of a goldfish. Luckily, there's a successor to Vine and it's called Byte. 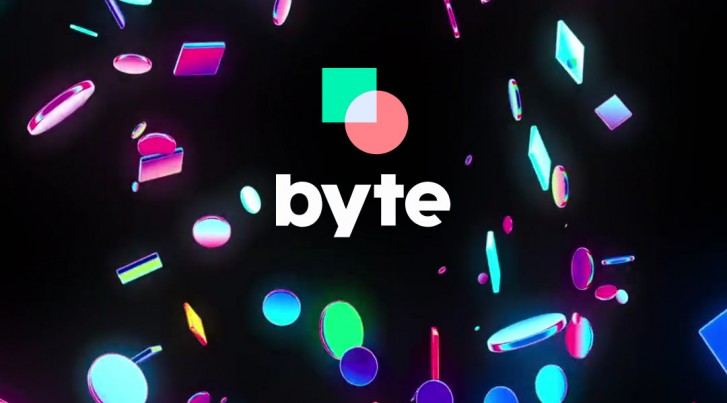 Perhaps the name is a clever wordplay between a small bite and an actual byte since the video clips are small. Anyway, one of Vine's co-founders is behind the project and as Android Police reported, the Byte app looks like a modern-looking blast from the past.

It's already in Play Store and you can start scrolling for the sweet and short vertical videos.

Not available in my country! Whats the use of such an app if its not rolled out everywhere?

Yeah but Tik Tok is already here with 1 billion users.