For the fourth generation Galaxy Z Fold (which is coming on August 10) Samsung is reconfiguring the aspect ratios of the cover and internal displays. The cover display will move from 24.5:9 to 23:9. The company has also found a way to slim down the bezels slightly, judging by this image shared by Ice Universe.

It shows the vivo X Fold (top), the new Galaxy Z Fold4 (middle) and the Galaxy Z Fold3 (bottom). Both the vertical and the horizontal bezels are slimmer than they were on the outgoing Z Fold. 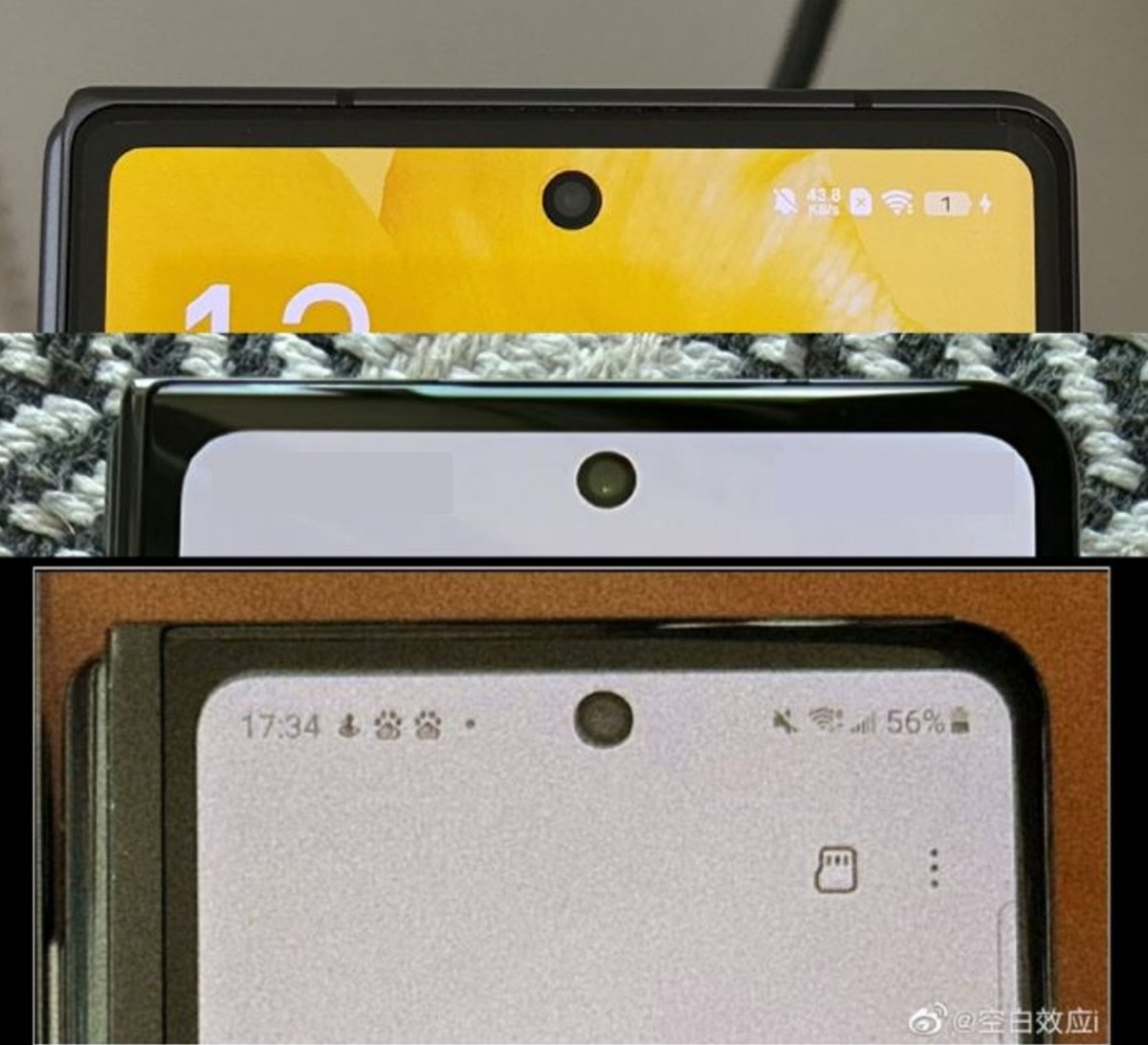 Another thing to note in this image – the profile of the hinge is noticeably different and more compact. The rumors are that the new hinge has been redesigned to make the crease smaller.

Going back to the new aspect ratio, here is an illustrative render. The Samsung Galaxy Z Fold4 will be stouter – giving apps a bit more horizontal room on the cover display and making the upper part of the display a bit easier to reach. 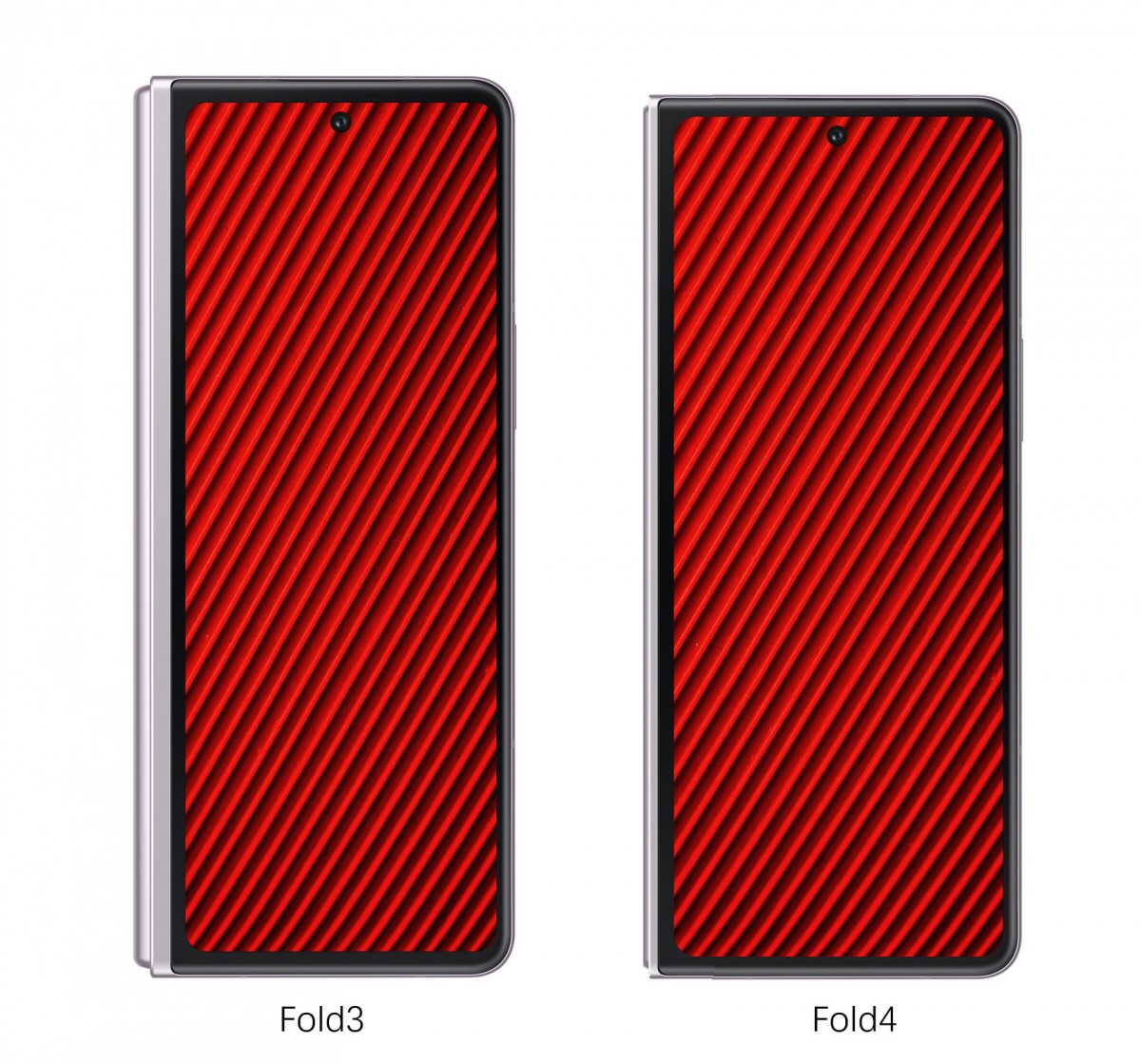 The internal display will move slightly closer to a square, from a 6.25:5 aspect ratio to 6:5. Samsung has promised some official teasers in the three weeks leading up to the Unpacked event and we expect that we’ll get some confirmation on the display and hinge rumors.

For a look inside, the first official renders of the Galaxy Z Fold4 (and Z Flip4 too) have already leaked. By the way, fans in the US can already reserve a unit and will get $100 store credit - up to $200 if they also reserve a Galaxy Watch5 and a new Galaxy Buds (both of which will be unveiled at the same Unpacked event).

Welp, imma say the opposite, it's not as cheap as you think. The R&D costs a lot of money, with investment, designing and cost for the components, and promoting their products also, I don't think they even benefit much from these phones...

I agree, with that logic nothing phone (mediocre disco phone) should be priced between 20-30 USD, because it has lower brand value and inferior chipset compared to Z Fold 4.