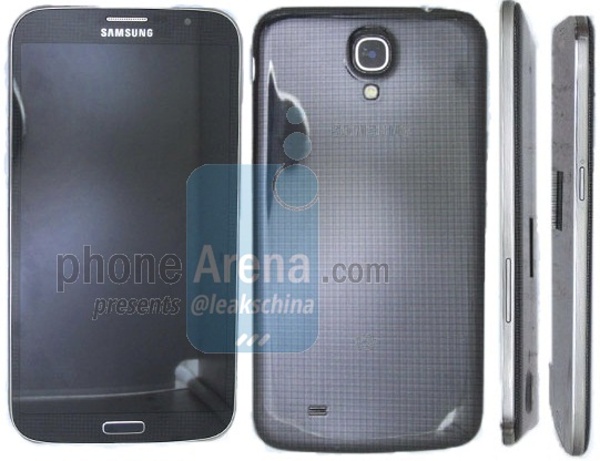 The Samsung Galaxy Mega 6.3 Duos is reported to have SCH-P729 as its model number. It is said to match the Galaxy Mega 6.3 6.3-inch LCD display with a resolution of 720 pixels and will feature a 1.7 GHz dual-core Exynos processor along with 1 GB of RAM, 8 megapixel rear camera, 2 megapixel front camera, microSD card slot and will run on Android 4.2.2 Jelly Bean.

The Samsung Galaxy Mega 6.3 Duos is said to have already cleared Bluetooth certification, but there is no word on the launch date and the pricing of the smartphone at the moment.

Is this dual Sim version available in Indonesia..if so where please.